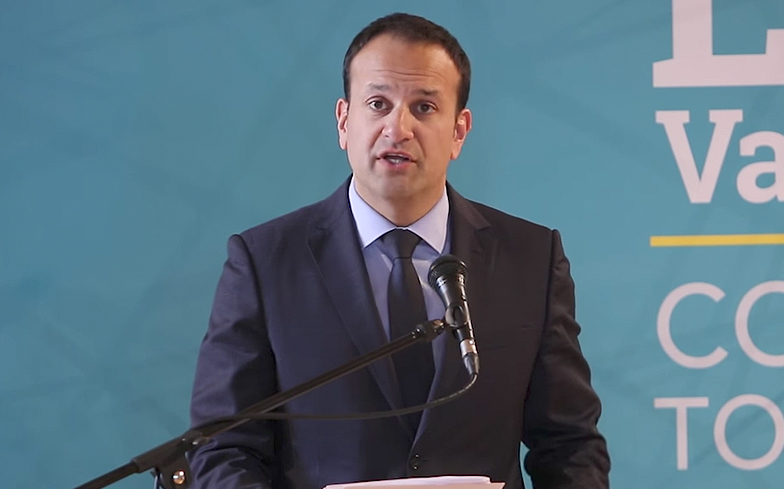 “I will likewise continue as Taoiseach until the election of that new government.”

Leo Varadkar has resigned as Taoiseach after Ireland’s hung parliament failed to elect a new premier.

The politician, who became the country’s first ever gay prime minister in 2017, tendered his resignation on Thursday (20 February) during a 45 minute meeting with Ireland’s president Michael Higgins.

The news comes after no single party were able to secure an outright majority in a general election earlier this month, with Varadkar’s party Fibe Gael coming in third place with only 31 votes.

“The responsibility is on all of us to ensure we provide good government, and indeed good opposition,” Varadkar told Dail.

“I think the onus is on those who have made enormous promises of change to the people during this election who are entrusted with that mandate to bring a programme of government for approval.

“If they cannot, they should say so and be upfront and honest about their failures and the empty promises they made.”

Varadkar added that he will continue as the country’s Taoiseach until the election of a new leader.