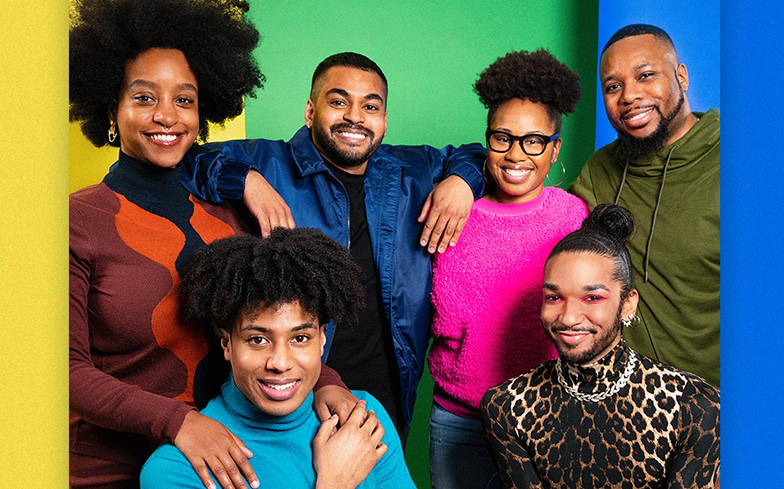 The LGBTQ charity’s new project aims to increase the visibility of Black LGBTQ people and their allies, using the power of storytelling and GLAAD’s platform to create accurate portraits of the Black LGBTQ experience.

“I am a black butch writer, activist and educator from the Bronx, New York,” says Roya in the video.

Throughout Black History Month in the US, one photo and video of a Black LGBTQ person will be released every Tuesday and Thursday showcasing a current LGBTQ leader as they pay homage to groundbreaking figures of the past.

“We hope to help shift the narratives of underrepresented communities in media, especially for the Black LGBTQ community and their allies,” said DaShawn Usher, who serves as programs officer, Communities of Color and producer of Neon.

“With an increase in violence and murders of Black Trans women, LGBTQ youth suicides, and a decrease in LGBTQ acceptance, Neon comes at a time when it’s absolutely critical to showcase diverse, fair, and accurate representations of Black LGBTQ people within the media.”

Watch Roya’s video here or below.