Gay man discusses the difficulties of dating on a remote island 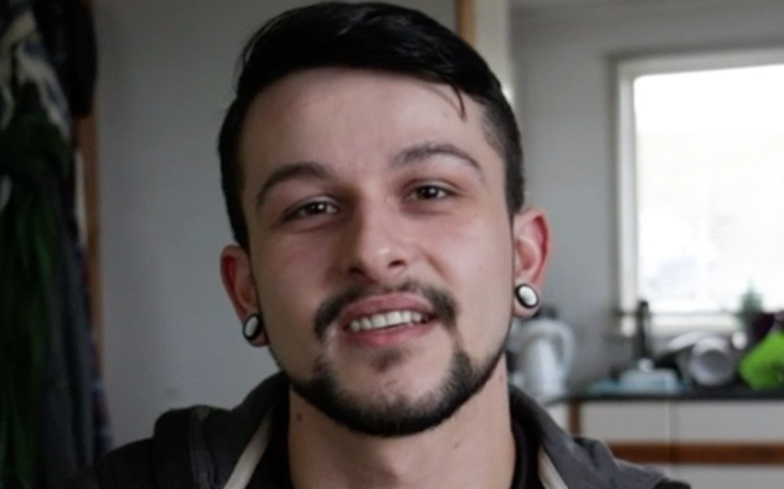 Think dating as a gay or bisexual man is hard? Try living on a remote island.

Liam Anderson is a 22-year-old gay man from Voe, a small settlement on the Mainland of the Shetland Islands, and has been single for 18 months, largely due to the lack of other gay or bisexual men living there.

“Dating people can be difficult up here because it’s quite a tight community and you often find that people know you or that everybody knows each other,” he says in a video for BBC Newsbeat.

“It can be quite lonely to be honest, but I suppose it’s about making an effort to go and meet people. It can be difficult to find the one.”

Shetland has no gay scene or gay venues, so Liam set up a community group for LGBTQ people which has about 40 members.

“You can access [the] Grindr app here. It’s ok, but you do know a lot of the people on it, so that can be awkward,” he explains.

“I often go down to Manchester and meet up with friends for the gay culture. It’s just fab. It is more liberating being in the big cities, Glasgow and Edinburgh too. I love them. You just don’t get that in Shetland.”

Despite living on a remote island of just 22,000 people, Liam says he’s had no problem coming out as gay to family or friends.

“Hiding away is not an option here though – because everyone knows you!” he jokes.

Watch a video of Liam at home below.