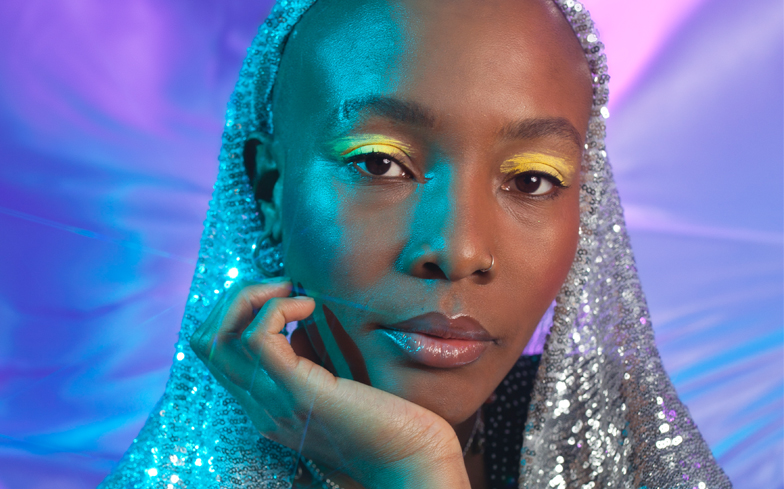 Liv Little opens up to GAY TIMES about her decision to move on from her role as gal-dem’s CEO.

After founding gal-dem at the age of 21, the publication has risen to become a trailblazing platform spotlighting diverse range of voices and stories. In an online letter, Liv revealed she will be moving into a new role as President of the Board and returning to university.

As Liv moves away as CEO, gal-dem’s Head of Partnerships Mariel Richards will be a “familiar face” taking up the new opening. Liv will be “working closely with her as part of an extended handover until the end of 2020 to guide gal-dem into this next phase of our journey.”

Speaking to GAY TIMES, the author talked about what’s next for gal-dem. “The future of gal-dem is bright. 2020 has proven that we can never predict exactly what the future holds,” Liv told us, “However, what I do know is that gal-dem will always continue to disrupt tired stereotypes and change the media landscape for the better.

“It will continue to tell the stories of women and non-binary people of colour I have complete faith that Mariel will carry this philosophy into the next phase of our journey, and the company will go from strength to strength.”

In its time, gal-dem has achieved some incredible milestones. From curating a readership of over 300,000 online to partnering with The Guardian Weekend to coordinate a takeover, we ask Liv what her proudest moment has been to date.

“My goodness, these moments are endless, but I think one of the most significant moments for me was when we moved into our new office. Sitting and looking around the room to see the working environment I’d always wished had existed for me within the media,” she reminisces.

A bittersweet moment at @galdemzine today. The incredible @livlittle is handing over the reins to Mariel Richards and taking on a new role (as well as going back to uni). It's been a joy to work with one of my closest friends over the past 5 years https://t.co/WbAP7hpjGt

“The whole of my adult career has been defined by gal-dem and I couldn’t be prouder of what we’ve achieved together over five incredible and life-changing years, but, of course, there are lots of big projects we worked on like our takeover of the Guardian and Channel 4 project last year, but the biggest thing for me is the community.”

Speaking on the goal she achieved with gal-dem, Liv speaks fondly of the change she was able to encourage: “Over the years, I have had the pleasure of overseeing some ground-breaking projects and work, and most importantly, I’ve worked with some of the most incredible artists, authors and makers across the world many of whom have become lifelong friends.”

Although Liv may be moving on to greater things, her presence and power behind gal-dem will very much still be in play. As President on the Board, Liv told us she will be less active in her daily responsibilities as CEO, but taking on more of an advisory role. “I will be supporting Mariel through the transition and beyond.  I’m excited for the next chapter of gal-dem as CEO and will be here to guide her vision of gal-dem from January when her role formally begins.”

You can read Liv Little’s letter here or below:

Announcing something which feels huge today. Mariel Richards will be taking over as CEO @galdemzine as I move into a new position and head back to uni to study an MA in black British writing in this next chapter: https://t.co/sb76hBx7RU thank you for the continued support x 💜 pic.twitter.com/b12XKy54gC