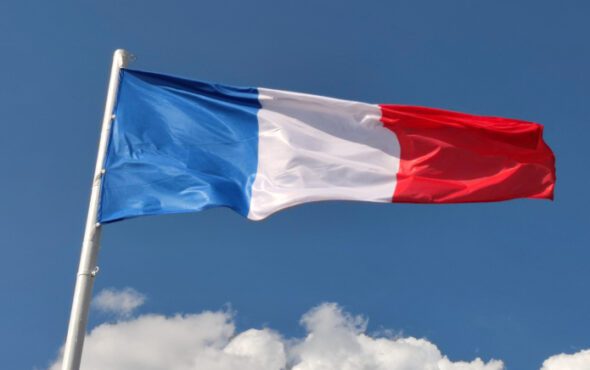 France’s parliament voted on Tuesday to ban so-called conversion therapy, joining a handful of countries that have taken steps to outlaw practices that seek to change a person’s sexual orientation or gender identity.

Under the French legislation, people offering LGBTQ+ conversion therapy could be jailed for up to two years and fined 30,000 euros ($33,810), with even tougher sentences if under-18s or vulnerable adults were involved.

The bill, which must be signed by French President Emmanuel Macron before becoming law, was passed days after a similar ban was signed into law in Canada.

Brazil, Ecuador, Malta, Albania and Germany have also passed legislation that either partially or fully outlaws the practice, which has been condemned by medical professionals.

“Very happy with this agreement,” French Equalities Minister Elisabeth Moreno said on Twitter. “No, being yourself is not a crime.”

European Affairs Minister Clement Beaune, who is gay, tweeted that he was “proud of this agreement”.

From injections to electric shocks, prayer to rape, the myriad methods used to try to change or suppress the sexual desire or gender identity of LGBTQ+ people have been condemned as harmful and ineffective by numerous medical groups globally.

Bans on conversion therapy have been proposed in at least another 11 countries, according to Thomson Reuters Foundation research, including New Zealand, Mexico, Spain and Britain. ($1 = 0.8873 euros)

Reporting by Rachel Savage; Editing by Helen Popper.
GAY TIMES and Openly/Thomson Reuters Foundation are working together to deliver leading LGBTQ+ news to a global audience.