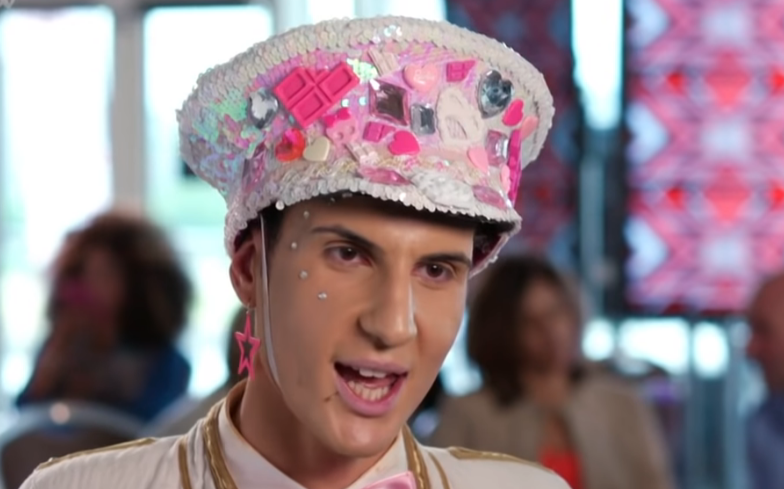 The singer came out in an interview with The Sun.

Former X Factor contestant Octavia Donata Columbro has come out as a transgender woman in an interview with The Sun. Octavia was part of Bratavio in 2016, and although they reached the live finals, they were the first act to be sent home.

Octavia Donata Columbro went on to praise her singing partner, Bradley Hunt as “amazing with the support and acceptance” over her transition.

The singer said she had gone through a period of depression before properly accepting her gender identity. “I thought to myself, ‘If I can’t be true to my gender identity then I don’t want to be alive’,” she said.

“Many nights I would cry myself to sleep, my pillow would be soaked with tears.”

She added: “I knew something was different in terms of my gender identity when I was younger I was mimicking the girls dancing in the opening scenes of the Bond films – I’d wrap material around my waist like a dress and walk down the stairs like I was Miss World.”

Octavia also revealed that she would be transitioning privately, due to NHS waiting lists. There is currently an issue with waiting times for appointments at gender identity with clinics, with one in Exeter having a three-year waiting list.

“This shows just how serious I am. I’ve worked really hard and saved up to fund this. I’m using my own money,” she said.

Octavia also spoke about how she hoped to now use her platform to raise awareness for trans issues. “Hopefully I can spread awareness of transgender and gender identity issues and urge anyone who has feelings of being gender indifferent to go to their GP and ask to be referred to the gender identity clinic for assessment/diagnosis,” she said.

“Don’t suffer in silence. Be your own kind of beautiful.”