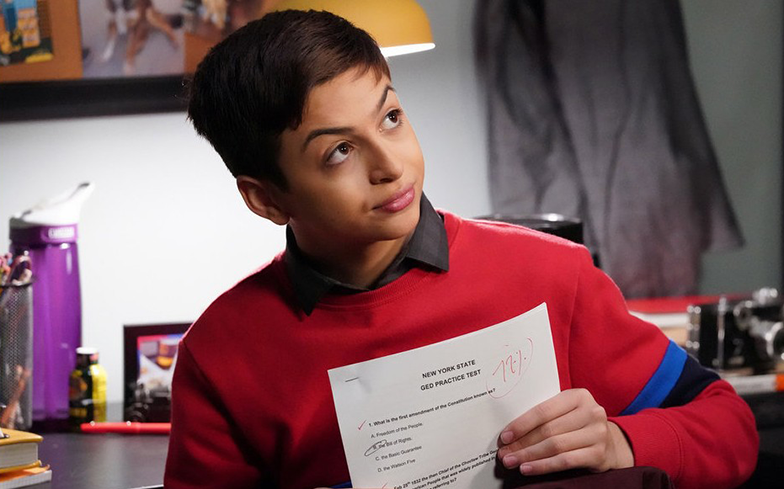 Former Disney Channel star Josie Totah has come out as a transgender female in a powerful essay for TIME.

The 17-year-old actress – who previously worked under the name J.J. Totah – said: “Acting has always been my passion.

“I’m grateful for roles I’ve gotten to play on shows like Champions, and I know I’m lucky to be able to do what I love. But I also feel like I let myself be shoved into a box: ‘J.J. Totah, gay boy.'”

Now, Josie says she’s “ready to be free” as a transgender female, and goes by the pronouns “she, her and hers”.

“This is not something that just happened,” she added. “This is not a choice that I made. When I was five, long before I understood what the word gender meant, I would always tell my mother that I wished I were a girl.

“Since I could speak in full sentences, I was like, “Give me a dress!” I always knew on some level that I was female.”

Josie credits the docuseries I Am Jazz – which chronicled 14-year-old Jazz Jennings as she physically transitioned – with helping her understand her identity as a trans individual.

“I knew that this was what I had to do,” Josie revealed. “I looked over at [my mother] in the middle of the show and said, ‘This is me. I’m transgender. And I need to go through this.’

“My mother, who is immensely supportive and gracious, said, ‘OK, let’s do it.’ Three days later I was meeting with my pediatrician, who referred me to a specialist, who put me on a hormone blocker. From that point on, I hit the ground running.”

She concluded her essay by proudly declaring that she will “gun” for acting roles, whether it be a transgender female or a cisgender female, because it’s a “clean slate – and a new world”.