Aaron Schock, who voted against LGBTQ rights, comes out as gay 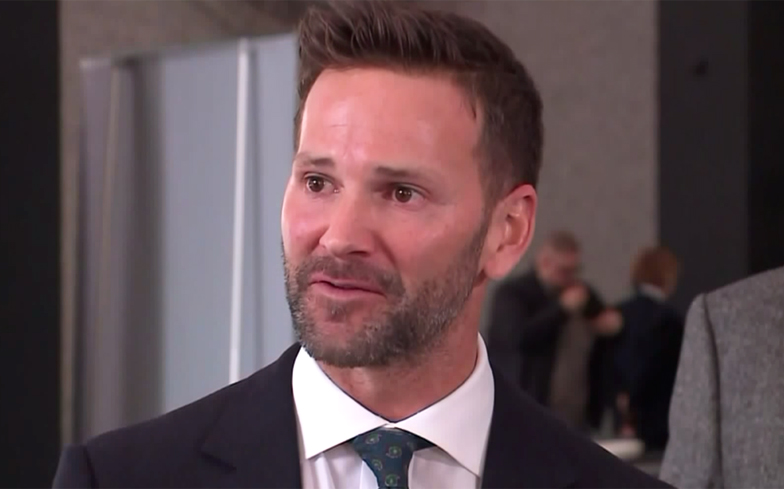 Aaron Schock has come out as gay.

The former Republican congressman, who held a number of anti-LGBTQ stances during his career, made the announcement in a lengthy post on Instagram about his sexuality, where he said it should “come as no surprise” to people who know him.

“The fact that I am gay is just one of those things in my life in need of explicit affirmation, to remove any doubt and to finally validate who I am as a person. In many ways I regret the time wasted in not having done so sooner,” he wrote.

During his time in Congress, where he represented a district in Illinois, Schock voted against a bill to amend federal hate crime laws to include crimes based on sexual orientation, gender identity, gender and disability.

He also voted against the repeal of the military’s Don’t Ask, Don’t Tell policy – a policy which meant that openly LGBTQ people were not allowed to serve their country.

In his post, Schock spoke about his years of struggling to come to terms with his sexuality, and his estrangement from his conservative family. He said if he were in Congress today, he would “support LGBTQ rights in every way I could.”

Addressing his previous opposition to same-sex marriage, he wrote: “I took the same position on gay marriage held by my party’s nominee, John McCain. That position against marriage equality, though, was also then held by Hillary Clinton and Barack Obama as well.

“That fact doesn’t make my then position any less wrong, but it’s sometimes easy to forget that it was leaders of both parties who for so long wrongly understood what it was to defend the right to marry.”

Schock ended his post by saying he is “optimistic” about the future, adding: “This journey has taught me a valuable lesson: that, whether you are gay or straight, it’s never too late to be authentic and true to yourself.”

Despite his explanation for his previous anti-LGBTQ actions, many people have criticised the lengthy post for failing to include the words, “I’m sorry”.