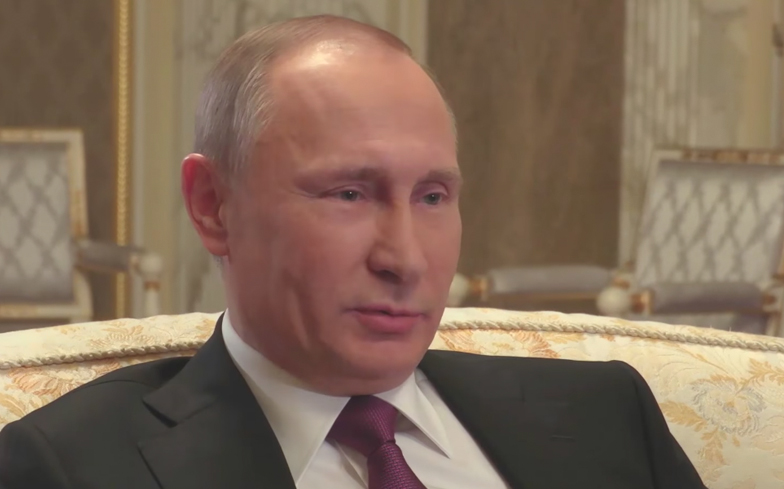 The court unanimously found Russia had discriminated against the groups.

Russia has been ordered to pay three LGBTQ groups £38,850 for blocking them from becoming legal entities. The groups claim their applications to become legal entities were blocked by the country because their main aim is to promote LGBTQ rights.

The three groups in question are Rainbow House, the Movement for Marriage Equality and the Sochi Pride House. The groups had attempted to register from between 2006 and 2011.

In the ruling, the court unanimously found that Russia had discriminated against the groups, and after a 4-3 ruling it was ordered to pay the groups the compensation.

In its defence, the Russian government cited its gay-propaganda laws, which the court has previously found to breach human rights, and claimed the groups’ aims were “contrary to national traditions.”

However, the court found that “citizens should be able to form a legal entity in order to act collectively in a field of mutual interest.”

The ruling added: “The refusals to register the applicant organisations on the ground that they promoted LGBT rights cannot be said to be reasonably or objectively justified.

“It is clear from the domestic authorities’ decisions and the Government’s observations that to obtain registration the applicant organisations would have had to change their aims, that is, to renounce promoting LGBT rights.

“[The decisions] touched upon the very core of the applicant organisations and affected the essence of the right to freedom of association.” This isn’t the first time Russia has lost a case in the European Court of Human Rights, with them losing a case over the banning of Pride events and a case that found its gay propaganda laws breached human rights.

However, the court has little power in enforcing its ruling on Russia.

Nevertheless, groups celebrated the judgement. “This judgment reaffirms the vital importance for individuals to be able to group together and organise themselves around shared causes,” said Joanne Sawyer, from the Human Rights Advocacy Centre.

“States must act positively to ensure that this right is meaningful, particularly when people belong to vulnerable or marginalised minority groups or hold unpopular views.”

Arpi Avetisyan, from ILGA-Europe also praised the ruling, saying: “We are very pleased with European Court’s pioneering judgment confirming the vital right to freedom of association for those promoting rights of LGBTI people.

“This judgment sends a key message to LGBTI activists in Russia and other countries across Europe who are facing similar discriminatory restrictions – refusal to register associations cannot be justified on the ground of protection of morals.”

Related: Survey finds support for LGBTQ community rising in Russia amid warnings it could fall