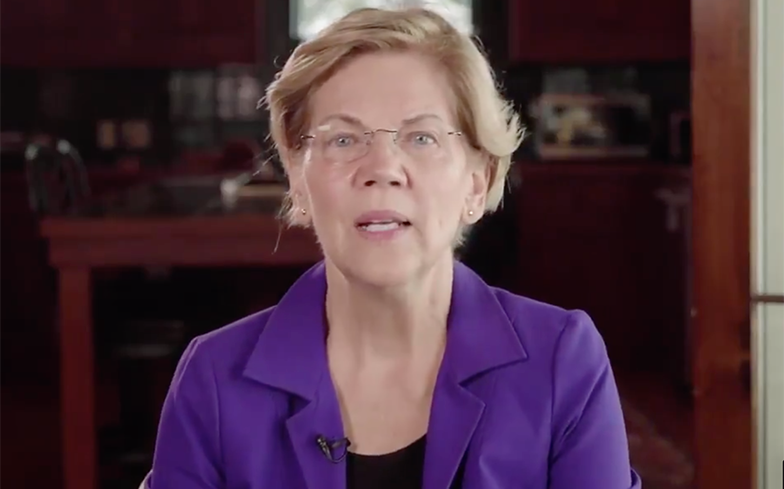 “We’ve got a lot of work to do to make sure everyone is free to be who they are.”

Elizabeth Warren made a surprise appearance at this weekend’s RuPaul’s DragCon in New York City.

The Democratic presidential candidate couldn’t appear in person, so she recorded a message for the attendees of the annual drag extravaganza and vowed to improve LGBTQ rights if she beats Donald Tr*mp in the 2020 election.

“Hello DragCon, it’s Elizabeth Warren!” she started. “Thank you so much for inviting me to a part of this special weekend. When we make our voices heard, when we get into the fight, we win. I’m in this fight for an America that works for everyone.”

Warren then drew attention to the ongoing violence against transgender individuals in the United States. This year alone, 18 known members of the trans community have been murdered – 17 of which were trans women of colour.

The American politician and former academic has served as the senior United States Senator from Massachusetts since 2013. She announced her candidacy in the 2020 United States presidential election back in February.