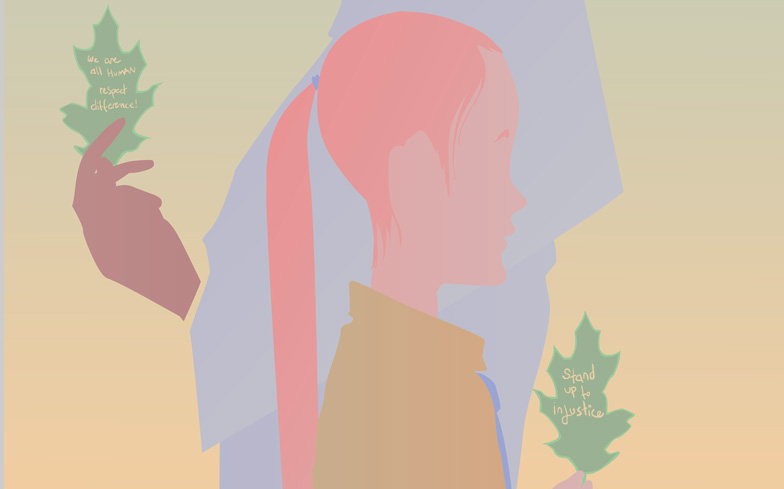 The organisation was presented the Honour during a lavish ceremony at the Walker Art Gallery in Liverpool this evening, acknowledging their commitment to tackling any form of bullying or discrimination against an individual based upon their gender identity or sexual orientation.

“For DRM, this is a huge honour,” said Diversity Role Models. “We have set ourselves a daunting task – to create a school system that builds a generation with empathy and inclusion, and by doing so, to end the shame and bullying that so many LGBTQ people grow up with.

“For people to recognise us (a team of eight paid staff) and the work we are doing is amazing, particularly for the 400 volunteers who make our work possible and who leave such a positive imprint on the young people, teachers and parents they engage within our programmes.”

Shon Faye and Pop’n’Olly were both nominated for the Gay Times Honour for Education alongside Diversity Role Models.