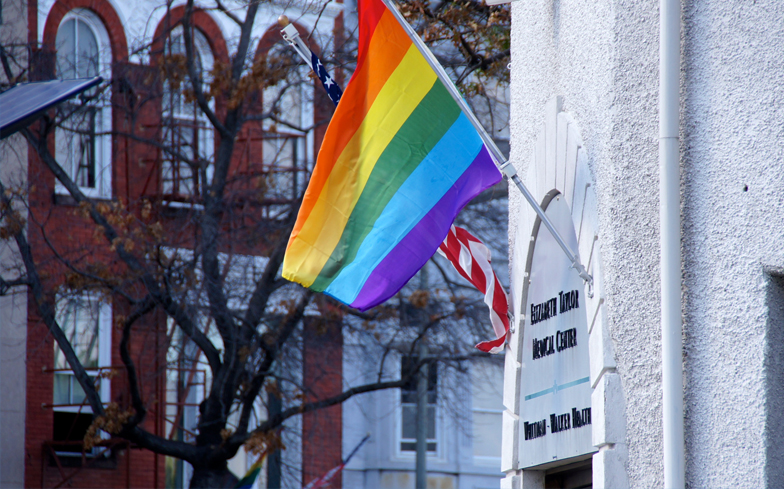 It is currently legal in some states to refuse services, or fire someone because of their sexuality or gender identity.

The Washington Blade has reported that the Democrats plan to ban LGBTQ discrimination across America if they win in November’s mid-term elections.

They reported Nancy Pelosi, the House’s Minority Leader, confirming that LGBTQ equality would be her top priority. And in order to achieve this, Pelosi plans to finally bring in the Equality Act.

“It isn’t in our ‘For The People’ agenda because it doesn’t get that specific, but there’s one more because it’s personal for me that I really want to do, and it’s called the Equality Act,” she said.

“The Equality Act expands ending discrimination against LGBTQ people and women and adding that to the Civil Rights Act.” Drew Hammill, a spokesperson for Pelosi said that the Equality Act would be a “top priority” for the Democrats. “In the House, the majority will signal a piece of legislation is a top priority by assigning it a bill number between one and ten,” he said.

“Leader Pelosi has decided the Equality Act will get one of these priority bill numbers, indicating its importance to House Democrats.”

Although Hammill couldn’t give a specific timeframe for when the legislation would be introduced, should the Democrats win, he said that its high designation of top priority means that it would be “early in the year.”

Stephen Peters, a spokesperson for the Human Rights Campaign, praised Pelosi for her comments, saying: “Discrimination is a real and persistent problem for far too many LGBTQ Americans, and more than 50 percent of LGBTQ Americans live in states that lack LGBTQ-inclusive statewide protections.