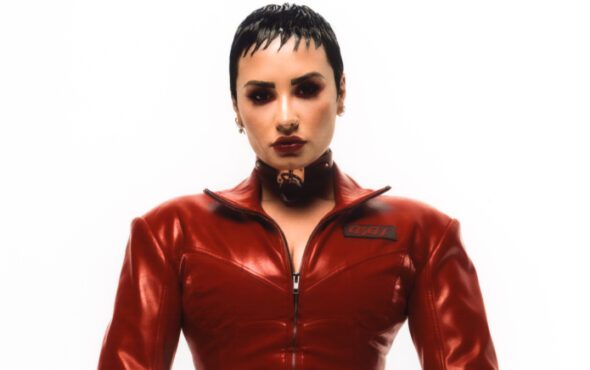 Last year, the star came out as non binary in an Instagram post, however, appearing on Spout podcast, Demi explained her choice to change pronouns back to she/her.

“I’m such a fluid person, I felt like, especially last year my masculine and feminine energy was balanced so that when I was faced with the choice of using a bathroom and it said women or men, it didn’t feel like there was a bathroom for me,” she said.

The Cool for the Summer singer also revealed her decision to go by gender-neutral pronouns to begin with, “I felt like a human and that’s what they/them is about to me, feeling human at your core.”

However, acknowledging the fluidity of gender, the singer explained the pronoun change, “recently I’ve been feeling more feminine.”

Demi’s Instagram account bio has been updated to reflect the change and currently displays the pronouns she/her and they/them.

In the podcast, Demi also stated the importance of compassion as more people begin to understand the complexities of gender, “everyone messes up pronouns at some point, especially when they’re learning. It’s just all about respect.”

The singer and former Disney star is promoting the release of her eighth studio album, Holy Fvck, which drops on August 19.

Demi described it as a return to more traditional rock ‘n’ roll, more akin to her first two albums Don’t Forget (2008) and Here We Go Again (2009).

Watch the music video for Skin of My Teeth, the lead single from Holy Fvck, here or below.