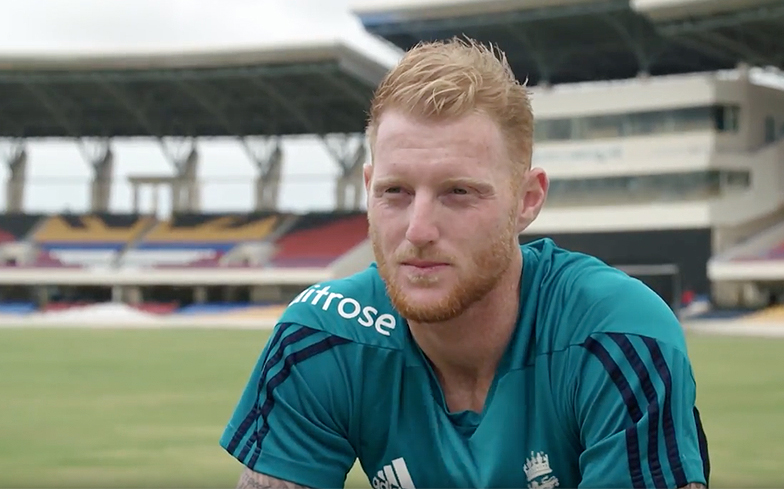 England cricket star Ben Stokes has been charged with affray following a violent incident outside a nightclub in Bristol.

The 26-year-old was caught up in a street brawl back in September after allegedly attempting to defend two gay men.

Police investigated the incident in the following months and sent their findings to the Crown Prosecution Service in November.

After reviewing the material – along with some further evidence they received in December – the CPS charged Stokes and two other men.

“Following a review of all the available evidence, the CPS has today authorised the police to charge three men with affray in connection with the incident,” they said.

“Ben Stokes, 26, Ryan Ali, 28, and Ryan Hale, 26, are all due to appear before Bristol Magistrates’ Court on a date to be fixed in relation to this charge.”

Stokes was forced to miss the Ashes series last year following the incident, and now the England and Wales Cricket Board will convene to decide on the player’s availability to represent England in future competitions in the next 48 hours.

“I want to thank all those who have continued to support me in relation to the Bristol incident, not least my family, friends, fans and team-mates,” Stokes said in a statement.

“I gave a full and detailed account of my actions to the police on day one – the same day as the incident – and have cooperated at each step of the police inquiry.

“I am keen to have an opportunity to clear my name but, on advice, the appropriate time to do this is when the case comes to trial.

“The CPS’ decision to charge me, as well as Ryan Ali and Ryan Hale, at least means that my account of what happened that night can come out in court and be made public.

“Until then, my focus is very much on cricket.”