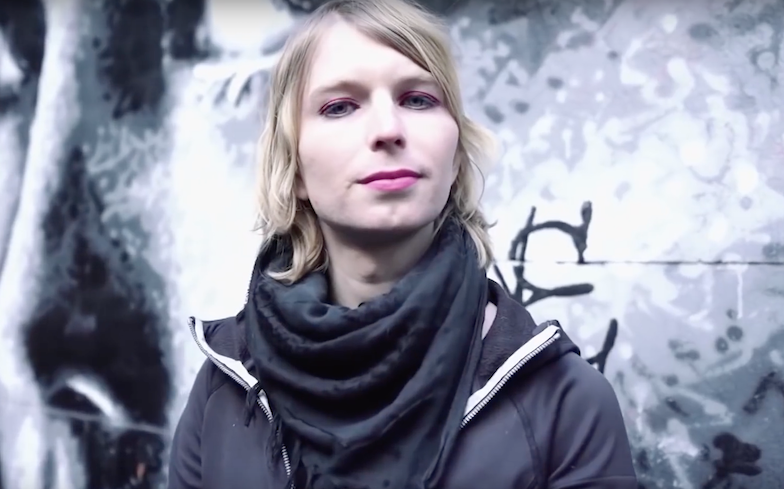 Chelsea Manning has announced her bid to run for a seat in the U.S. senate.

The former U.S. army officer is seeking the Democratic nomination to become a senator in Maryland, and will challenge Senator Ben Cardin – who is serving his second term.

Manning filed her candidacy with the Federal Election Commission on Thursday, and released a campaign video on YouTube.

In the clip, she says: “We need to actually take the reigns of power from them, we need to challenge them at every level. We need to fix this. We don’t need them anymore, we can do better. You’re damn right we got this.”

In 2010, Manning was arrested after she released more than 700,000 classified State Department secret military documents to WikiLeaks.

She was sentenced for violating the Espionage Act in August 2013, after the documents were shared online and with major news organisations.

During her seven years in prison, Manning attempted suicide twice, and had to spend time in confinement.

She was originally arrested as Bradley Manning, but publicly came out as a transgender woman in a statement from her attorney in 2013.

Last September she went on hunger strike after demanding gender confirmation treatment, and was eventually given her request by the Army.

“Now, freedom is something that I will again experience with friends and loved ones after nearly seven years of bars and cement, of periods of solitary confinement, and of my health care and autonomy restricted, including through routinely forced haircuts,” Manning said in a statement in May.

“I am forever grateful to the people who kept me alive, President Obama, my legal team, and countless supporters.”

Related: Chelsea Manning is finally released after seven years inside.