Chechnya’s anti-LGBTQ president has been hospitalised with coronavirus 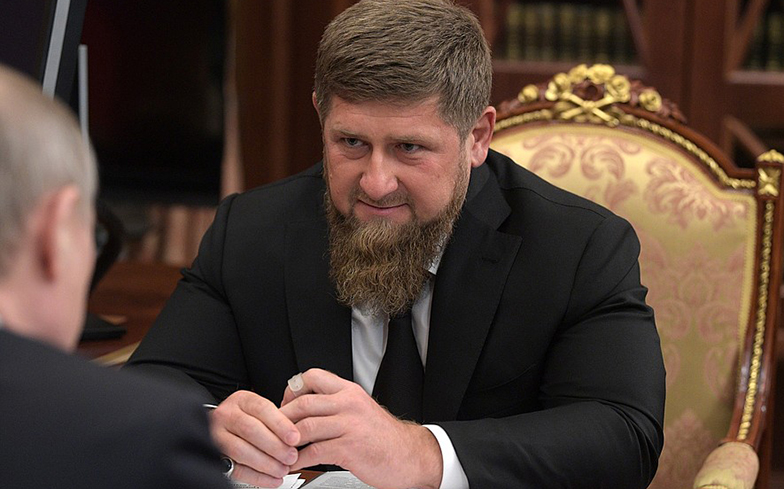 Chechen president Ramzan Kadyrov has been admitted to hospital with COVID-19.

Russian state news agencies, RIA Novosti and Tass, both cited a “source in medical circles” with the latter saying he “has been brought to Moscow by plane with suspected coronavirus” and is “currently under medical observation.”

The authoritarian leader is feared within Russia and is known for his extreme, anti-LGBTQ views.

In 2017, he publicly declared that he wanted all LGBTQ+ people in the Russian republic to be eliminated by May 26, the start of Ramadan, despite his laughable claim that Chechnya doesn’t “have these kinds of people here.”

Months before his comments, it was reported by respected Russian newspaper, Novaya Gazeta, that over 100 gay men had been rounded up by police and detained in what was widely referred to as a modern-day ‘concentration camp’.

A year later, chilling reports of young gay men being murdered by their own family members also came to fruition, as authorities in Chechnya told parents to kill them – or they’ll do it themselves.

One man recalled the torture he went through, saying: “They started beating me with their fists and feet. They wanted to get names of my gay friends from me. They tied wires to my hands and put metal clippers on my ears to electrocute me.

HBO are set to explore Chechnya’s ‘gay purge’ with a documentary from Oscar-nominated director David France.

The film will expose “Chechnya’s underreported atrocities while highlighting a group of people who are confronting brutality head-on,” and follows the activists as they “work undercover to rescue victims and provide them with safe houses.”

Welcome to Chechnya premieres 30 June on HBO and HBO Max – watch the powerful trailer below.