Canada to add third gender option in next government census 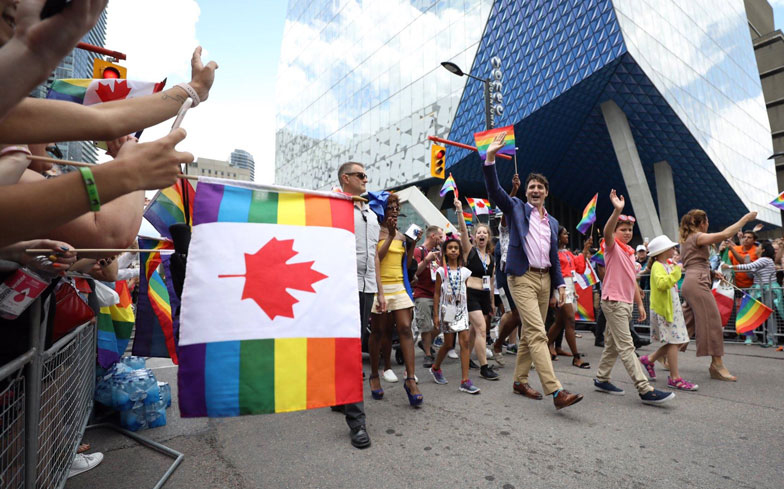 In all future data collection, most notably the 2021 census, questions about gender will allow respondents to answer either male, female or a third option, which will request them to indicate how they identify.

The intention is to allow people who identify outside the gender binary – such as agender or gender fluid individuals – to give an appropriate answer.

Laura Martel, director of demography at Statistics Canada, said the decision follows two years of fine-tuning the process, after their 2016 survey faced criticism for only providing the option to identify as either male or female.

“We want to make sure all Canadians can identify themselves within the census,” Laura told The Guardian, explaining that statisticians reached out to community groups to figure out how best to represent them in their surveys.

Canada is the latest country to allow respondents to choose a third gender option in their government surveys, following in the footsteps of Pakistan, Nepal and India.

Earlier this year, it was announced that Canada’s national anthem will become gender-neutral, after a vote was passed in the Senate to change the second line of the song “in all thy sons command” to “in all of us command”.