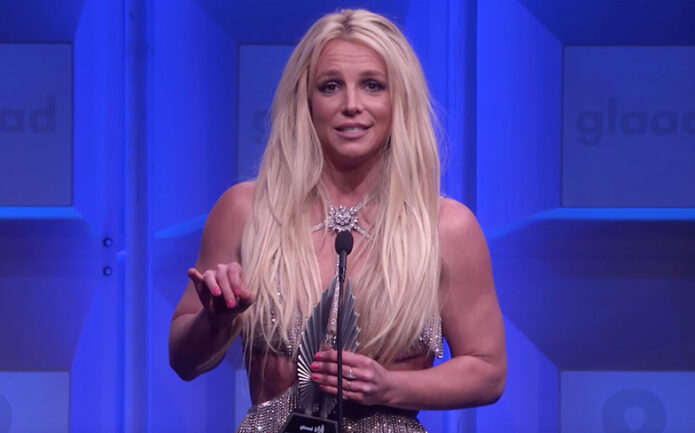 Britney Spears has been granted the right to hire her own lawyer and has demanded her father to be removed from her conservatorship.

In an emotional statement before a US judge, Spears addressed the courtroom once again in a bid to have her father, Jamie Spears removed from her legal arrangement.

“I’m here to get rid of my dad and charge him for conservatorship abuse,” the singer told Judge Brenda Penny over her lawyer’s phone. “I want to press charges for abuse on this conservatorship today… all of it.”

Continuing to give evidence over the phone, the 39-year-old alleged she was forced to take psychological tests against her will and have blood drawn during her Circus tour. The singer claimed that she was promised her life back if she agreed.

“I did it all and they lied…they did nothing,” Spears added. “They didn’t end it, and I kept working.”

The singer continued to list further cases of abuse, including having items such as hair vitamins and coffee confiscated.

“Ma’am, that’s not abuse, that’s just f****** cruelty,” she said, according to Variety’s report. “Excuse my language but it’s the truth.”

“Instead of trying to investigate my behaviour or my capacity, I want my dad investigated,” Spears told Judge Penny.

“This conservatorship is literally allowing my dad to rule my life… that is abuse, and we all know it.”

Spears once again reiterated the direction of her court appeal and stated she wants to press charges against her father for conservatorship abuse, saying, “I’m angry, and I will go there.”

The pop icon was also granted permission to appoint her own legal representation, Mathew Rosengart, following her court testimony in June.

Rosengart is a former federal prosecutor who has previously worked with Sean Penn and Steven Spielberg.

“This is not working. What is supposed to be at the heart of this has been lost,” Rosengart said.

“There is a real question as to why Mr Spears does not voluntarily step down today,” he continued, “Is he here for financial reasons? Does anybody really believe that Mr Spears’ involvement is in the best interest of his daughter?”

The appointment of Spear’s new lawyer followed the resignation of her former court-appointed attorney Samuel D. Ingham III, who had legally represented the star since 2008.

Following the singer’s first court appearance, her longtime manager Larry Rudolph also resigned. And Bessemer Trust, the wealth-management firm which was set to take over as the co-conservator of Spears’ estate, has requested to withdraw from the conservatorship, according to The New York Times.

Spears took to social media to celebrate the progress made with her case.

“Coming along, folks … coming along !!!!! New with real representation today … I feel GRATITUDE and BLESSED !!!! Thank you to my fans who are supporting me … You have no idea what it means to me be supported by such awesome fans !!!!,” the singer posted. “God bless you all !!!!! Pssss this is me celebrating by horseback riding and doing cartwheels today 🤸‍♂️🤷‍♀️🐎 !!!! #FreeBritney.”