Brian Sims opens up about using PrEP to challenge stigma 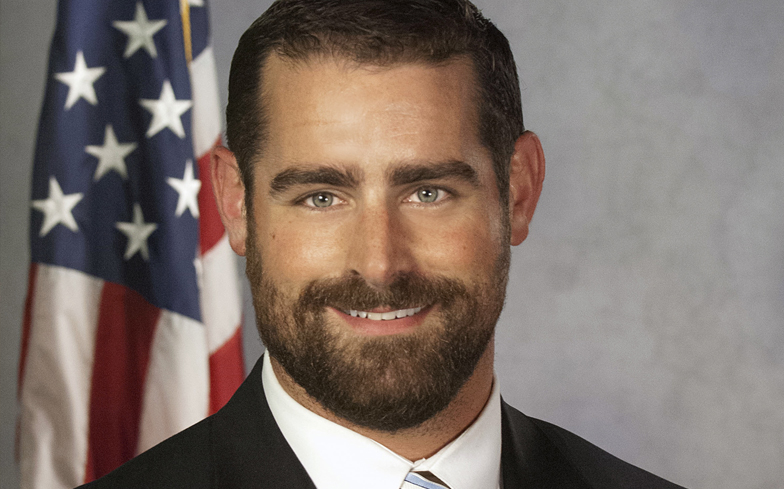 The Pennsylvania legislator aimed to challenge stigma surrounding those on the drug.

Brian Sims, an openly gay state legislator in Pennsylvania, has gone public about his use of Pre-Exposure Prophylaxis (PrEP), which helps prevent the contraction of HIV.

Posting on Instagram, he wrote: “Starting this day off smart, proactive, and in control. Think this is an invite to talk about my sex life? It’s not. Think it’s an invite to shame me or anyone else? Grow up.

“‘Stigma’ is the thing our enemies want us to be stunted by. It literally kills us. It’s stupid and we control our own fate. No shame in this game. Just Pride. #PrEPsavesLIVES”

The post has garnered a positive response, with over 8000 likes. Praising Sims for his post, one person posted: “I take care of youth at risk or living with HIV at Chop and appreciate this leadership and mentorship so much!”

Another said: “Forget stigma, forget shame … Just be smart and take the daily pill in order to eliminate HIV/AIDS. I’m turning 60 and on PrEP … I remember all too well what happened to our Tribe and it must end. Thanks Brian for bringing up this issue.”

Stigma surrounding people with HIV, or who are taking PrEP is a global issue. A study published just last December found that 45% of British men believe that people with the disease “don’t care” if they pass it on.

Chair of the British HIV Associations Guidelines Committee, Dr Laura Waters, added: “Stigma against people living with HIV is one of the reasons we have yet been unable to end the epidemic.

“These survey results, showing deep stigma persists despite availability of effective HIV treatment for almost a generation, highlight an urgent need for misconceptions to be challenged.