‘Brave and hopeful’ LGBTQ+ Rwandans prepare for their first Pride 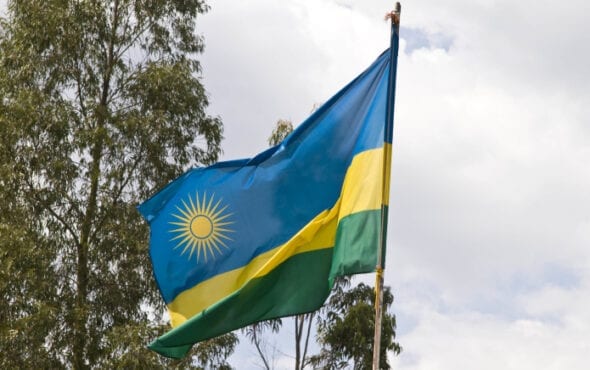 With football and fashion, Rwanda’s LGBTQ+ activists are planning their first Pride celebration after years of struggling to secure funding or a venue willing to host them in a country where they say coming out can lead to violence and rejection.

Navigating COVID-19 restrictions, LGBTQ+ activists are expecting 200 people to attend the event in the capital Kigali in late July, including government officials and media, and hear testimonies of the stigma LGBTQ+ people face on a daily basis.

“The significance of this event is that we are saying we are here, we need to be treated equally and included in society,” Albert Nabonibo, coordinator for the local LGBTQ+ coalition Isange, told the Thomson Reuters Foundation.

“We have the personal stories to share as proof of the discrimination we face,” said Nabonibo, 36, an accountant and former gospel singer who came out as gay on television in 2019.

Rwanda is one of a handful of African nations not to criminalise gay sex, but same-sex marriage is banned and LGBTQ+ rights groups in the largely conservative Christian nation say homophobic attitudes are widespread.

LGBTQ+ Rwandans say they are often fired, evicted, labelled as satanic, or ostracised by family and friends if they come out, with violent threats forcing some to flee the country.

Victor Chikalogwe, director of People Against Suffering, Oppression and Poverty, which has helped more than a dozen Rwandan LGBTQ+ refugees in South Africa, described the decision to host a Rwandan Pride as “brave and hopeful”.

Pride marches are rare in Africa as they can “put targets on the backs of LGBTQ+ people” and lead to arrests, said Roche Kester, hate crimes manager for OUT, an LGBTQ+ rights group in South Africa, which has been hosting Pride parades since 1990.

The Rwandan Pride organisers plan to host a football match between LGBTQ+ Rwandans and the media to help them get to know each other, as well as cocktails and a fashion show.