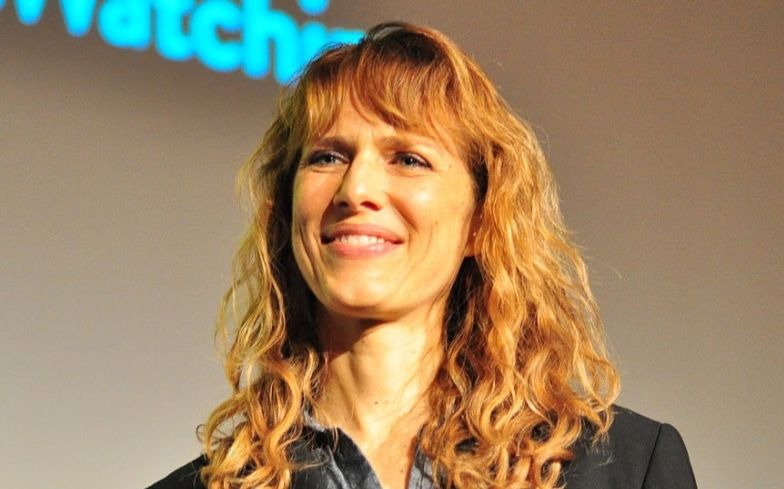 Lynn was famous for films like Humpday and Your Sister’s Sister.

Lynn Shelton, an award-winning indie film director known for films like Humpday and Your Sister’s Sister, has died at the age of 54. Variety reports that Lynn died on Friday (15 May) from a blood disease.

She also directed other LGBTQ-comedies such as Your Sister’s Sister, which saw a man grieving the death of his brother come between his best friend and her lesbian sister, and Sword of Trust, which saw a female same-sex couple inherit a Civil War-era sword from a grandfather.

Lynn preferred directing as an indie film director, and turned down the chance to direct Marvel’s solo Black Widow film.

Speaking to IndieWire about her death, Beth Barrett, the artistic director at the Seattle International Film Festival, said: “It is really devastating, she truly was one of the good ones. Her collaborative spirit, and genuine-ness, made her a great artist and friend.

“SIFF was honored to have supported her films over the decades, opening the festival twice — Your Sister’s Sister in 2011, and then just last year with Sword of Trust. The Seattle film community is reeling, and she will be missed. Taken far, far, far too soon.”

In a 2012 interview with Out, Lynn came out as bisexual, saying: “There was a time where I had this fantasy that, if it weren’t for society’s taboos, anybody could fall in love with anybody.

“I’m kind of a shy bisexual, so I felt myself crushing on all kinds of people, including gay men.”