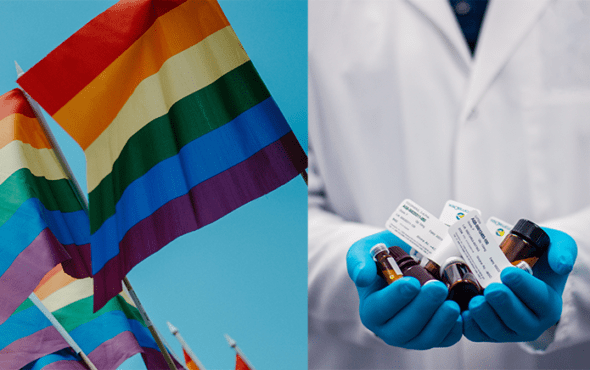 The Medical Ethics and Diversity Act, also known as Senate Bill 289, is a newly passed legislation which allows healthcare providers to refuse healthcare services to those that “violate” their personal beliefs.

The new regulation also protects medical practitioners and healthcare institutions on their chosen decisions. Arkansas state manager of the Human Rights Campaign called the decision “a blatantly discriminatory attempt to strip LGBTQ people of basic rights,” said in a statement. “Health care should be available to all who need it, not withheld by providers because of hate and fear”.

The Senate Bill clearly states that practitioners have “the right not to participate in a healthcare service that violates [their] conscience”.

This is also followed by the clause that the medical body in question “is not required to participate in a healthcare service that violates [their] conscience”. This means institutions and practitioners have clear grounds to deny aid.

The Bill also offers legal protections for those refusing to provide healthcare. The Medical Ethics and Diversity Act states those denying services are “not civilly, criminally, or administratively liable for the exercise of conscience rights not to participate in a healthcare service by a medical practitioner employed, contracted, or granted admitting privileges by a healthcare institution.”

This means institutions and practitioners that fall under the healthcare umbrella e.g. hospital staff, nursing home care and ambulance staff are within their rights to refuse offering or agreeing to treatment.

This could also cause difficulties for those in more rural areas or locations with limited access to medical care.

On February 10, the Medical Ethics and Diversity Act (Senate Bill 289) was read for a third time and passed and immediately sent to the state House. The Bill received 27 votes in favour and six votes against.

Republican Sen. Kim Hammer, who sponsored the measure and voted in favour stands by the Bill’s measures: “This bill is about elective things, things you can take time to find a provider who’s willing to offer the service rather than force a provider who doesn’t believe in doing it”.

Concerns over the outcome of Senate Bill 289 have amassed as the legislation could be used to discriminate against LGBTQ+ individuals and deny medical procedures they request e.g. hormone treatment or fertility drugs.

Arkansas Democratic Senator Clarke Tucker spoke out against the bill, saying: “The country is as divided as it’s been in my lifetime… The way that this bill is written, I see it going into the doctor’s office”.