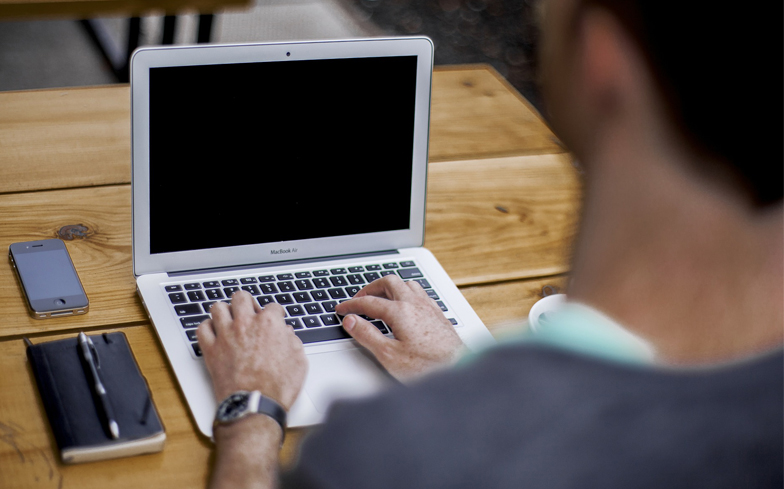 A shocking study has revealed that UK employers strongly discriminate against transgender workers.

The survey – conducted by Crossland Employment Solicitors – revealed that 1 in 3 employers are “less likely” to hire a transgender person, and 43% revealed that they’d be unsure.

The retail industry has the highest number of businesses who weren’t open to hiring someone who’s transgender (47%), followed by IT (45%), leisure and hospitality (35%) and manufacturing (34%).

Those in the financial sector are the most inclusive, with 34% likely to hire transgender workers, followed by the legal sector (33%) and construction and engineering (25%).

Only 3% of the 1,000 employers surveyed have an equality procedure that openly welcomes transgender people to apply for jobs.

Beverley Sunderland – managing director of Crossland – said: “Our findings reinforce what bodies such as Acas and the Women and Equalities Select Committee have been highlighting to the Government for years; trans-identity is more complex than the law currently recognises.

“What is clear is the need to change the law to protect not just those who are going through gender reassignment, but the wider transgender community such as non-binary workers.”

The Equalities Act 2010 doesn’t protect non-binary workers or transgender people who don’t undergo gender-reassignment surgery, and will only protect the rights of those who have a medical transformation.