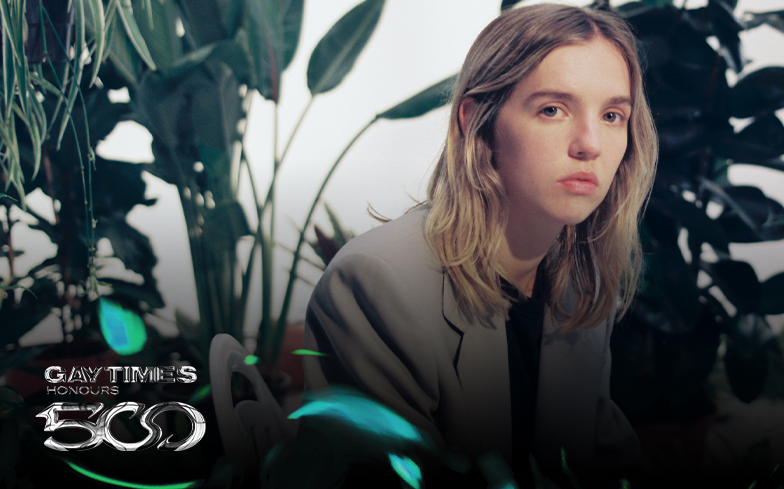 The Japanese House has been given the GAY TIMES Honour for Excellence in Music.

On Thursday (21 November) night, the singer-songwriter appeared at the GAY TIMES Honours 500 ceremony, which honours queer people and their allies who have had a profound impact on the community over the last 12 months.

Earlier this year, The Japanese House – comprised of solo artist Amber Bain – finally made her mark on the LP front with her long-awaited debut album, Good at Falling.

The 13-track collection is one of the most compelling records of the year; filled to the brim with euphoric and shimmering alt-pop anthems such as dream-bop Follow My Girl and the intimate fan-favourite single Maybe You’re the Reason.

What makes the record so special is how it presents a same-sex romance as an entirely normal thing, providing a relatable voice for her young queer fans who are experiencing both love and heartbreak.

The visual for Lilo – which features her ex-girlfriend, fellow musician Marika Hackman – is a prime example of this.

On YouTube, the video boasts hundreds of comments from supporters, all of which praise its authenticity and for finally providing non-sexualised representation for queer females.

Amber’s raw songwriting and exploration of the folktronica and chillwave genres resulted in rave reviews from fans and critics; Good At Falling sits comfortably on Metacritic as one of the most lauded records of the year.