Benny Drama will be your host for GAY TIMES Honours 500 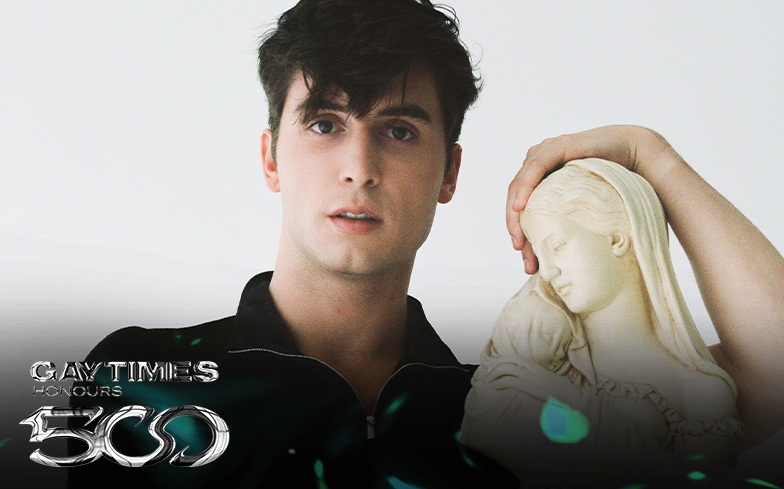 The biggest GAY TIMES Honours ever has just got bigger.

We are thrilled to announce that Benny Drama will be flying over to London specially to host GAY TIMES Honours 500 on 21 November.

The actor and comedian is also our latest Gay Times Magazine cover star to mark him being the host of our flagship event. You can buy his cover here.

During his cover story interview, Benny told us that he’s already working on his opening monologue, and we’re preparing ourselves for a costume (or wig) change or two.

GAY TIMES Honours 500 is about celebrating trailblazers who have had a profound impact on the lives of LGBTQ people and that’s why for us, Benny and his comedy is perfect for this momentous occasion packed full of queer entertainment.

We also have the world’s biggest drag pop star Pabllo Vittar flying in from Sao Paulo to give a show-stopping performance.

What’s more, we will also have world-renowned talent Honey Dijon host a very special DJ set into the early hours.

We have plenty more performers and surprise hosts to announce in the coming weeks, so keep an eye on our socials.

Tickets for GAY TIMES Honours 500 are free with a £5 donation going to Amplifund, our global philanthropic initiative that supports acceptance of LGBTQ communities in countries where they face greater legal and social challenges.

You can click here to book your tickets now, but be quick as there a very limited amount left.

GAY TIMES Honours 500 will have ten categories in total including the GAY TIMES Honour for Outstanding Impact, Elevate: Rising Star in Music and British Community Trailblazer.