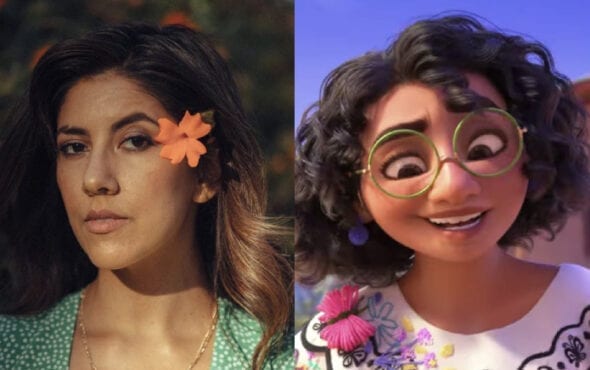 Brooklynn Nine-Nine and In The Heights star Stephanie Beatriz will be starring in the new animated film Encanto.

According to a report from Variety, the film is set in Columbia and follows the loving Madrigal family.

Each person in the family has a magical power that ranges from super-strength and shapeshifting to the ability to control animals and plants. Beatriz’s character Mirabel is the only Madrigal family member who doesn’t have a gift.

When Maribel discovers that her family’s magic is under attack, she sets out on an adventure to save it.

Alongside Beatriz’s involvement, Hamilton creator Lin-Manuel Miranda has also been tapped to write the music.

“You’re invited into the exceptional, fantastical, and magical Casa Madrigal. I’m playing Mirabel in ENCANTO and it’s a dream come true,” she exclaimed.

“A wish my heart made as soon as it knew what dreams and wishes were. I’m Colombian on my father’s side, and playing this role fills me with immense pride. Can’t wait for you to see the movie this November!”

Lin-Manuel also took to social media to talk about the movie and its music, stating: “Can’t wait for you to hear the new Disney songs I’ve been writing the past 4 years, in service of this incredible story.”

The film is directed by Byron Howard and Hared Bush, co-directed and co-written by Charise Castro Smith.

Check out the new trailer here or below.