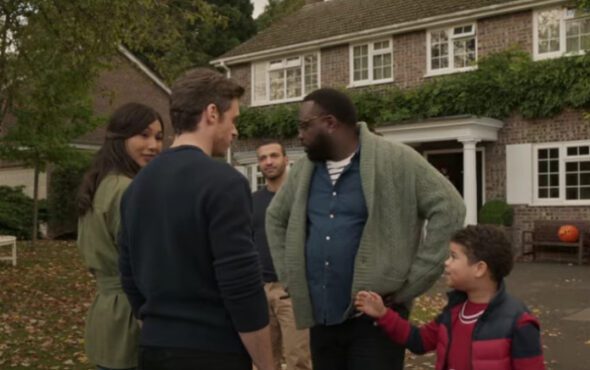 The new Eternals trailer has given fans a glimpse of the first LGBTQ+ family to appear in a Marvel Cinematic Universe (MCU) film.

Although only in the new teaser for a few seconds, the pair can be seen in front of what appears to be their home as they stand alongside their son.