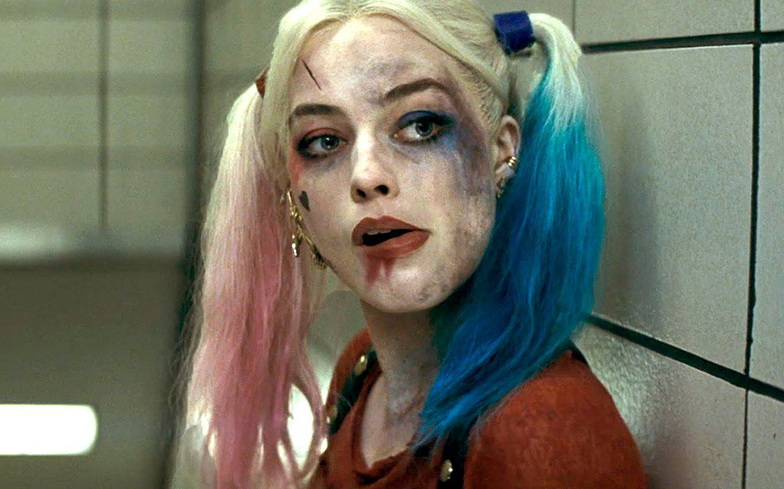 Margot Robbie has opened up about playing bisexual anti-hero Harley Quinn and her character’s romantic interests in The Suicide Squad.

During an interview with Entertainment Tonight, the 31-year-old explained: “She’s definitely independent from Mister J for the first time. Even though in Birds of Prey, they’d broken up at the start, she was still very much not OK with not being with him.

“In this one, she’s not even thinking about him, which is really fun and just a new, interesting mindset and place for Harley to be in her life. She’s looking for new love, and she’s looking in all the wrong places.”

Robbie also talked about Leslie Grace and her recent casting as Barbra Gordon in the Batgirl film.

“I didn’t know that! Oh, how cool! That’s wicked. She’s amazing,” she exclaimed. “Yeah, I’m calling Warner Bros, can you put me through to DC? Yeah, thank you. I’m on it. Don’t worry.”

With Harley Quinn and The Joker seemingly over and a Batgirl film on the way, maybe a Gotham City Siren’s film is on the horizon?

The popular comic series featured Harley working alongside Poison Ivy and Catwoman as they go on a series of adventures.

In the past, Robbie has expressed an interest in having Poison Ivy involved in a Harley Quinn project.

Back in 2018, the Birds of Prey actress said she would love to “explore” the relationship between the two characters.

“If you read the comics you know that Poison Ivy and Harley have an intimate relationship. In some comics they convey it as a friendship; in other comics you can see that they’re actually sexually involved as a couple,” she said.

“I’ve been trying to – I would love to have Poison Ivy thrown into the universe, because the Harley and Poison Ivy relationship is one of my favourite aspects of the comics, so I’m looking to explore that on screen.”

When asked about who she would like to play Poison Ivy, Robbie said: “You know what? I’ve thought about it a lot and there’s no one person who springs to mind. I’m pretty open-minded.”

Check out the trailer for The Suicide Squad below or here.