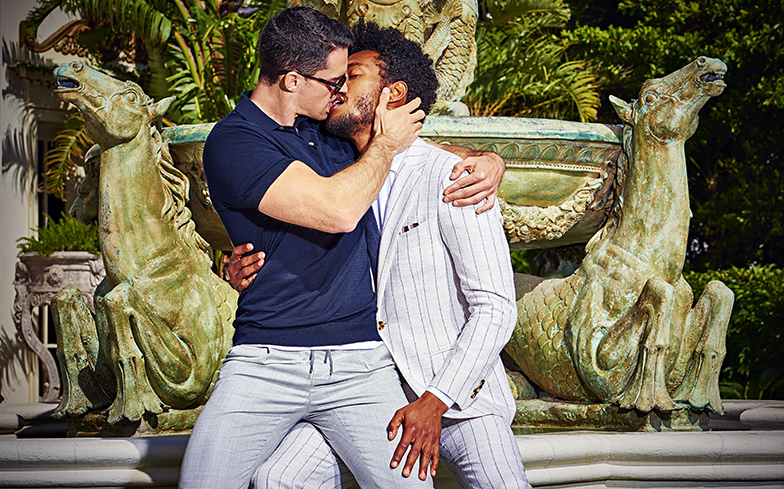 Now this is how a company celebrates same-sex love!

Suitsupply, a global men’s tailoring brand founded in 2000 by Fokke de Jong in Amsterdam, have unveiled the imagery for their Spring/Summer 2018 campaign, and it puts the spotlight firmly on gay male couples. The campaign will be on display in nearly 100 stores across 22 countries, and is currently at the forefront of their website, which Jong admits could have a “negative impact” on business in locations where LGBTQ people aren’t accepted. You can find out more about Suitsupply’s new collection by visiting their website.