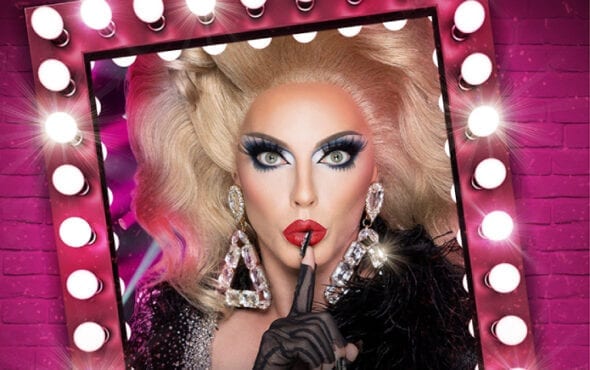 For one week only, catch the legendary queen at London’s Vaudeville Theatre this June.

Expect costume changes and death drops galore in the world premiere of this new show from the iconic RuPaul’s Drag Race queen.We’re super excited to see the debut of what promises to be a drag spectacular, where herstory will be brought to life!

‘Alyssa, Memoirs of a Queen!’ is written by Brad Loekle and directed by Spencer Noll. It will play at London’s Vaudeville Theatre for eight performances only, from 7 June 2021, with tickets on sale now.

Check out the sickening trailer here or below!