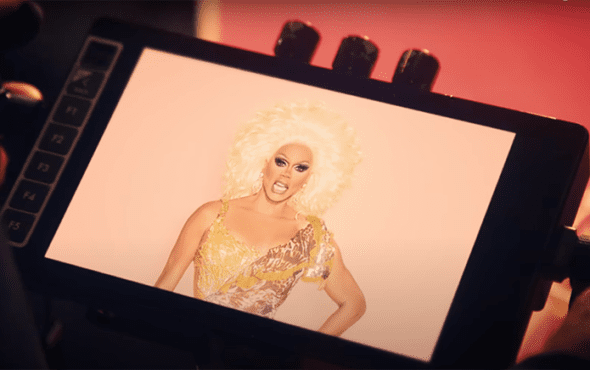 It’s the LEWKS, FIERCENESS AND EXTRAVAGANZA for us!

The year of Drag Race continues with the release of the season 2 trailer for RuPaul’s Drag Race UK and we are LIVING!

BBC Three dropped the new trailer via Twitter with the caption: “*Screams* The #DragRaceUK series two trailer is here!!!! * continues screaming until January 14th at 7PM when the first episode drops on @bbciplayer.”

*Continues screaming until January 14th at 7PM when the first episode drops on @bbciplayer* pic.twitter.com/gKXS5hlxc4

The trailer opens up with Mother Ru saying her iconic phrase “If you can’t love yourself, how the hell you gonna love somebody else?” while the queen beautifully enters the werkroom.

We are then treated to the queens glamorously flaunting about, serving beat faces, looks to die for and one-liners ranging from inspirational to comedic.

The trailer then concludes with the 12 contestants striking a pose and looking absolutely sickening.

Drag Race UK season two, will run for ten weeks, will see the return of RuPaul, Michelle Visage, Graham Norton and Alan Carr, with Alan and Graham joining the panel on a rotational basis.

Get to know all 12 contestants here and watch the full trailer below!