Zendaya: People need to stop telling us who we should love 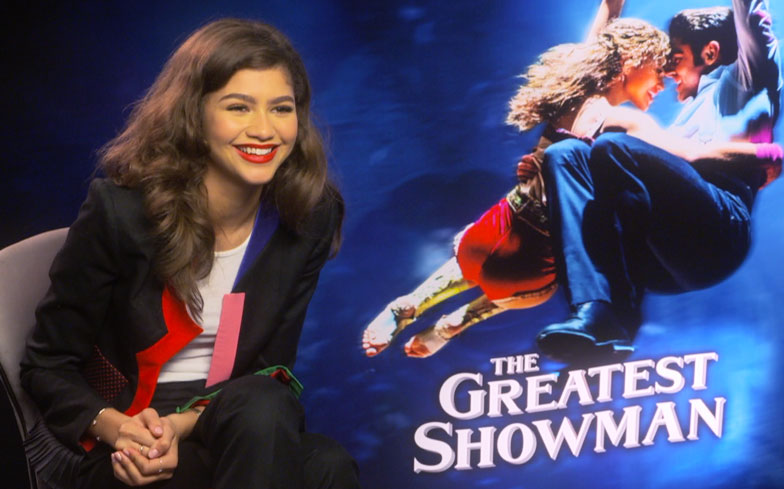 The Greatest Showman actress made the remarks during an interview with Gay Times.

“This love story happens to happen within the circus but could happen anywhere,” Zendaya explains on her movie love story with co-star Zac Efron. “I think there’s something beautiful about two characters who are letting their heart decide for them – no matter the world is telling them that they can’t be together.

“It’s so relevant now – people telling us who we are allowed to love. At the end of the day, love is love and should be the only thing that guides us.”

Zendaya adding: “It’s a silent love story. They can’t speak, they can’t talk and can’t touch. The audience falls in love with the idea of them falling in love. Even the looks they give each other or a touching of the hands becomes more special to me.”

Directed by Michael Gracey, The Greatest Showman is a bold and original musical film that celebrates the birth of show business and the sense of wonder we feel when dreams come to life.

Inspired by the ambition and imagination of P.T. Barnum, it tells the story of a visionary who rose from nothing to create a mesmerising spectacle that became a worldwide sensation – championing the power of the underdog and those that feel different.

The actress also spoke about the tough job she had kissing her handsome co-star.

Zendaya agreeing that the movie is and will be a voice for those within the world that feel different.

“We are all not perfect. We all have our issue and things we go through and our baggage, but that is exactly what makes you who you are.

“It’s much easier said than done, but there’s a beautiful moment when they come together and say ‘this is who we are and we’re not afraid to be exactly who we are’.”

The Greatest Showman is released on Boxing Day.