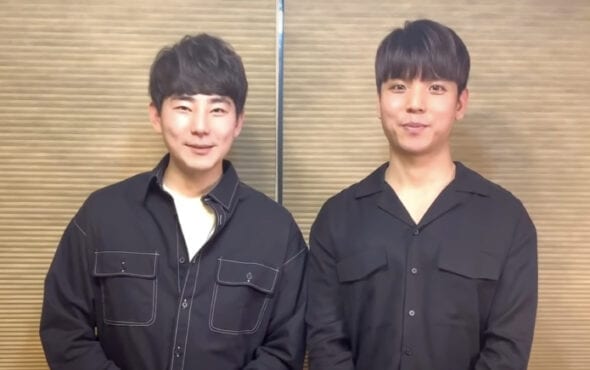 “Kisses aren’t meant just for a man and a woman.”

A YouTube couple has hit back at South Korean broadcaster, SBS after the censorship of the 2018 biopic Bohemian Rhapsody.

Backpack and Kim of the TV Mango Couple took to their channel to express their disappointment and introduce the Bohemian Kiss Challenge.

To celebrate the Lunar New Year SBS held a three-day blockbuster movie marathon, which included the 2018 film but excluded the kissing scenes between Freddie Mercury and Jim Hutton.

“A few days ago, the movie Bohemian Rhapsody was screened on SBS, but they removed the same-sex kisses in that movie.

“Kisses aren’t meant just for a man and a woman. We want to remind everyone that kisses between loved ones are all equal, no matter what sex they are. That is why we have come before you with this challenge,” they said.

The video has amassed over 47,000 views and incorporated the hashtags #BohemianKissChallenge and #AllKissesAreEqual.

Taking to Instagram the singer wrote: “And yet they’ll play Queen’s records without any hesitation. Nothing explicit or lewd about that kiss. The double standard is REAL”

LGBTQ+ organization Rainbow Action also expressed their disappointment in SBS in a statement released on Monday.

This isn’t the first time that Bohemian Rhapsody has censored.

Malaysia cut 24 minutes of LGBTQ scenes from the film due to their anti-LGBTQ laws.

Here’s to LGBTQ+ equality and the #BohemianKissChallenge!