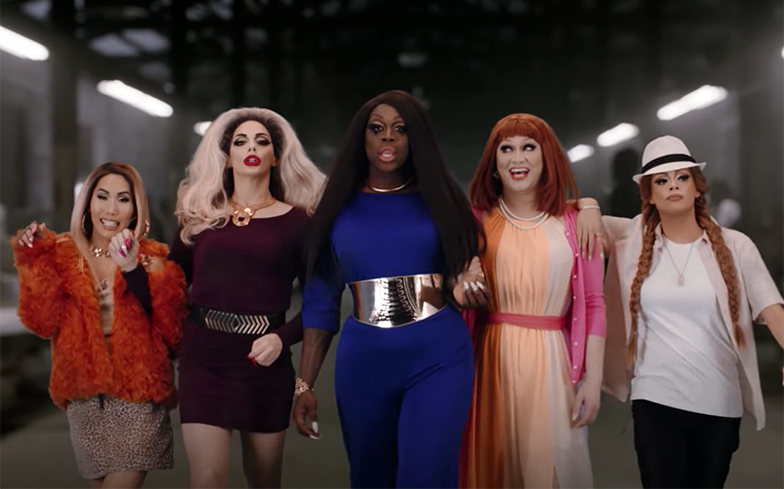 Legendary Drag Race queens have re-enacted some of the most hilarious, gag-worthy scenes from the first season of Claws.

The TNT dramedy – which stars Emmy nominee Niecy Nash as the owner of a nail salon – has just premiered its second run, so the girls of RuPaul’s Drag Race have so generously provided us with a hilarious recap of the first season.

Can we get an official drag spin-off puh-leez? Watch below:

Related: Yaaas! RuPaul’s Drag Race has been renewed for season 11.