YAS! Robyn will be releasing her brand new album this year 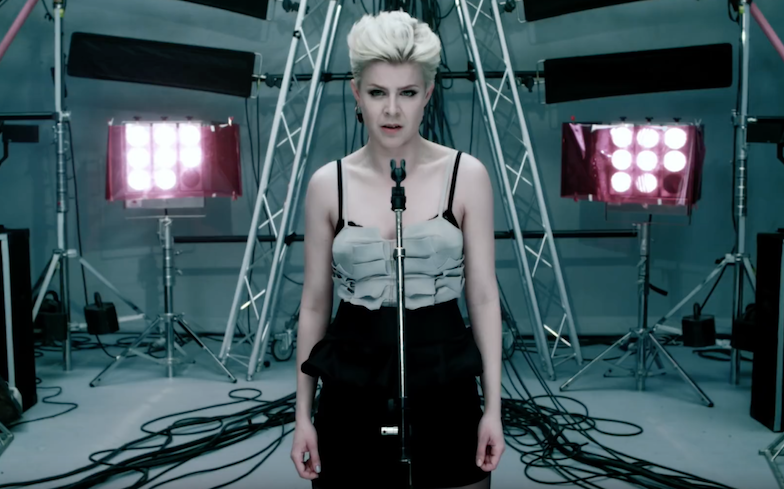 It will be Robyn’s first full studio album since 2010’s Body Talk.

Swedish pop sensation Robyn has revealed plans to release her highly-anticipated eighth studio album, which fans have been clamouring for ever since her acclaimed compilation record, Body Talk (2010).

Earlier this month, a fan asked on Twitter, “Who decides your next album release date tbh?” Robyn replied, “I do. Some time this year honey.”

We think we speak on behalf of everyone when we say, ‘it’s about bloody time!’

I do. Some time this year honey

Her last album, Body Talk, spawned fan favourite singles Fembot, Indestructible, Hang with Me, Call Your Girlfriend and Dancing on My Own, the latter of which became Robyn’s first number one single in her home country.

The 2010 dance-pop record was Robyn’s last full studio release, but since then, she’s released two collaborative EP’s with Röyksopp and La Bagatelle Magique – both of which were well received by fans and critics.

While we *patiently* wait for Robyn’s new album, listen to her UK number one single – With Every Heartbeat – below.

Related: Calum Scott teams up with Leona Lewis for his emotional ballad You Are The Reason.