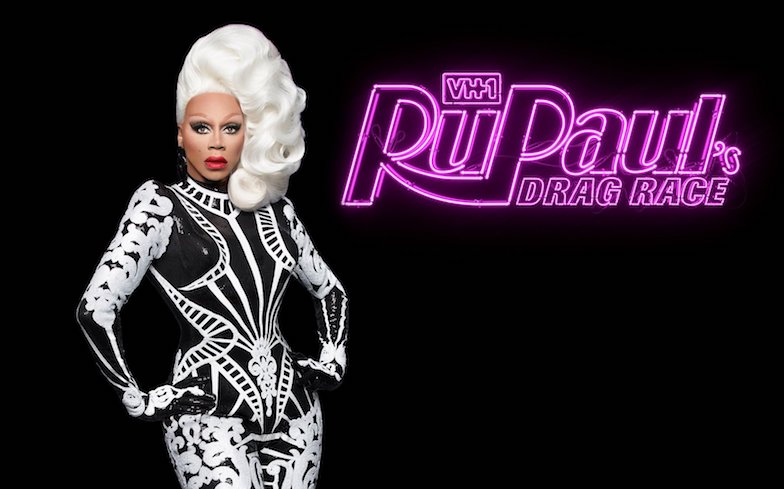 This season, Ru is pulling out all the stops…

The brand new series of Drag Race has received a release date and a sick’ning promo video of Mama Ru looking fierce as hell as she serves some Cruella De Vil realness, and we are gagging!

Season 10 will premiere on VH1 on 22 March, one week after the finale of All Stars 3. The season will feature 90 minute episodes and the return of Untucked on television, to celebrate ten years since Drag Race premiered.

Can we get an amen, or can we get a video cutaway of Jinkx Monsoon singing, “can I get an amen?”, because our excitement level has hit the motherf***ing roof… henny.

See below for the ah-mah-zeng teaser. Oh, and we have to say, we are living for Mama Ru in pants!

Get ready to gag on our most legendary season yet!! #DragRace Season 10 returns Thursday March 22nd on @VH1!! 🏁💄✨ pic.twitter.com/1FyvVr62pV

The current season of Drag Race – All Stars 3 – airs Thursdays on VH1 in the United States, and Sundays on Comedy Central in the UK.