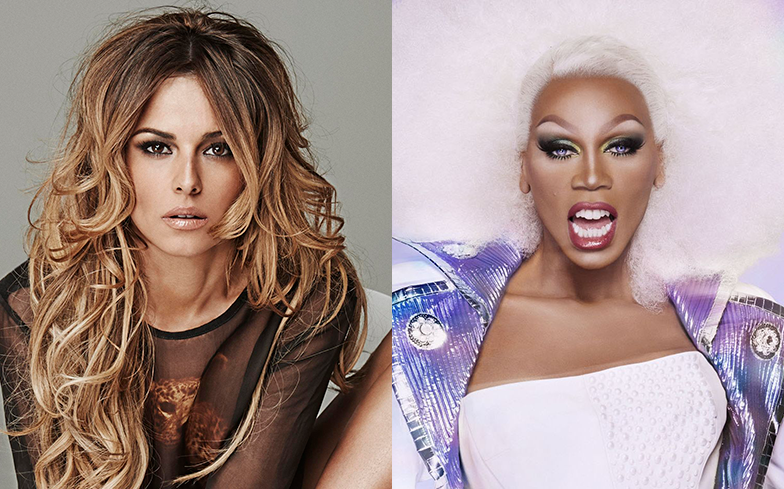 “Viewers will love it.”

Cheryl has reportedly appeared as a guest judge for the upcoming debut season of Drag Race UK.

According to The Sun, the British singer and television personality recorded her scenes earlier this year, and watched the contestants perform a number to one of her classic hits.

“She jumped at the chance and recently visited the set to film as a guest judge,” said an anonymous source. “Cheryl gave her comments on contestants who performed a lip-sync to her 2012 No1 single Call My Name. Viewers will love it.”

If the source is to be believed, she will join RuPaul and Michelle Visage on the judging panel, as well as British comedians Alan Carr and Graham Norton, who will rotate every episode like Ross Matthews and Carson Kressley.

The highly-anticipated British spin-off will debut on BBC Three later this year and will run for eight episodes. It wil reportedly have ten queens – none of which have been confirmed so far.

No other guest judges have been confirmed either. However, when we spoke to Michelle last year, she told us: “It’d range from music to actors. So many. We’d love the Ab Fab duo. The list goes on and on, there’s so many places it could go!