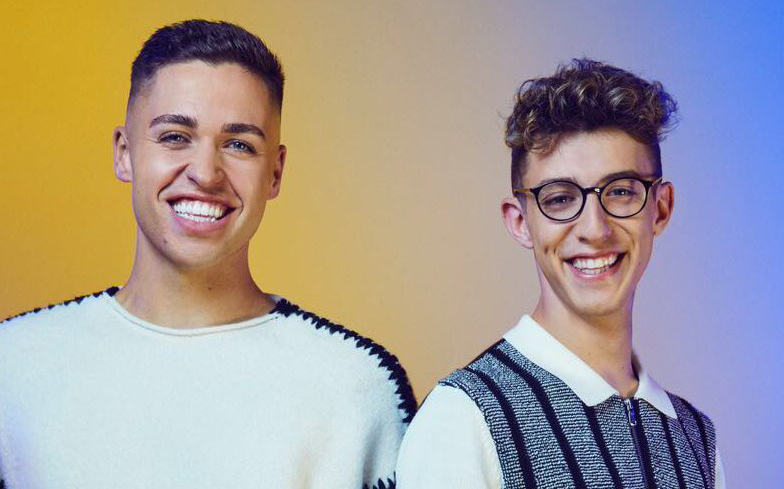 X Factor live show finalist Joel Fishel has been forced to clarify his sexuality in a new interview.

The singer – who is part of double act Jack and Joel – has said that he is straight, after everyone assumed he was gay.

“Everyone just presumes I’m gay and that me and Jack are a couple. But I’m straight,” he said to the Daily Star.

“Even my mum sort of asked me one time. She kind of said to me that, ‘If you’re gay you know that would be OK, don’t you.’

“I’ve always been a little bit camp and effeminate. I used to dress up in swimming costumes when I was younger.

“But I’ve never done anything with another guy. That’s just who I am, but I’m comfortable with my sexuality.”

Joel added: “It’s ironic because it’s almost like I have to come out as straight!”

The singer added that he’s “incredibly close” with his gay bandmate Jack Remington, and challenged people who think gay and straight men can’t be good friends.

“I find it strange that people think that a straight guy and a gay guy can be so close.”

Jack and Joel were voted off The X Factor this past weekend during a George Michael-themed show.