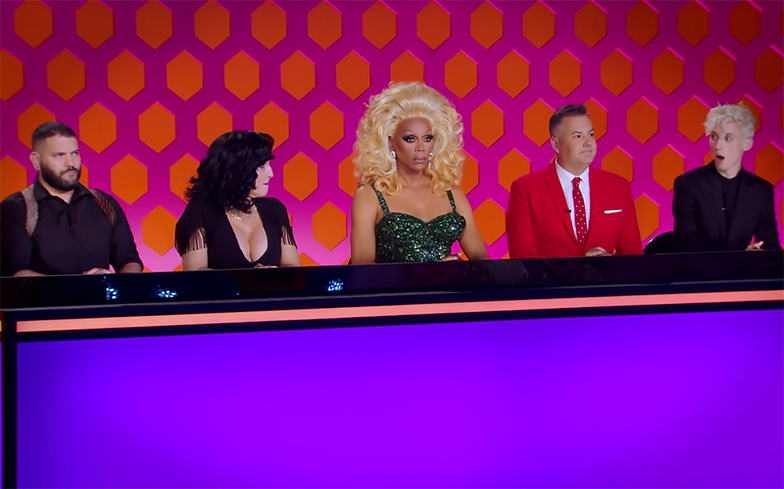 Are we due for the ultimate Drag Race crossover?!

RuPaul’s Drag Race first made it’s way to the UK last year and introduced the world to iconic queens like The Vivienne, Baga Chipz, and more. But will viewers ever see UK queens compete against US queens?

In an interview with Digital Spy, World of Wonder bosses Fenton Bailey and Randy Barbato open up about the possibility with Bailey saying: “Can’t say, but you can imagine that pretty much every imaginable iteration gets thrown around and talked about and explored.”

He continued: “And there are so many exciting things that we want to do and look forward to doing. Because really, the sky is the limit.”

The two also discuss what the future of Drag Race holds stating: “We’re excited to keep gathering Drag Race-related shows like UHNhhh and Gap Chat with Heidi N Closet, on our streaming platform WOW Presents Plus.”

If you’re wondering if Drag Race will continue to make it’s way to other countries, rejoice because the two confirmed: “There are more Drag Races coming to more countries.”

RuPaul’s Drag Race has become one of TV’s most popular reality shows. Since making its debut in 2009 the series has dropped 11 iconic seasons, introduced the world to some of drag’s biggest queens, and created numerous spinoffs including the popular series All-Stars and Untucked.

Here’s to hoping we’ll get a Drag Olympics soon!

Related: Here’s where every Drag Race champion stands on that much-rumored winners’ season.