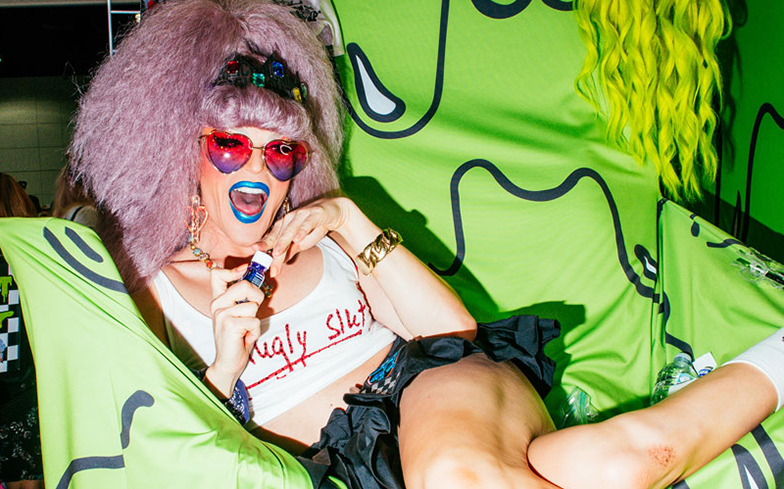 SO ON BOARD WITH THIS.

The former contestant – who made her iconic debut on the fourth season of the Emmy Award winning series back in 2012 – revealed the news on her podcast with fellow Drag Racer, Alaska Thunderfuck.

When Alaska asked Willam if the newly announced Drag Race Canada was legit, the latter responded: “I think so, as far as I know there’s other Drag Race things happening, like I’ve heard that there’s a Drag Race Juniors and a Drag Race Celebrity too.”

Last week, RuPaul and World of Wonder confirmed that the queens of the North will receive their own version of the iconic drag competition, with casting beginning this summer and production due to start in Ontario this fall. Canada isn’t the first country to host a spin-off of the Emmy Award winning reality competition. Last year, Drag Race Thailand debuted to acclaim from fans, but it didn’t see the return of RuPaul or Michelle Visage.

A British spin-off will also premiere later this year – with Ru and Michelle. They will be joined by comedians such as Alan Carr and Graham Norton, with guest stars such as Andrew Garfield, Michaela Coel, Jade Thirlwall and Geri Halliwell.