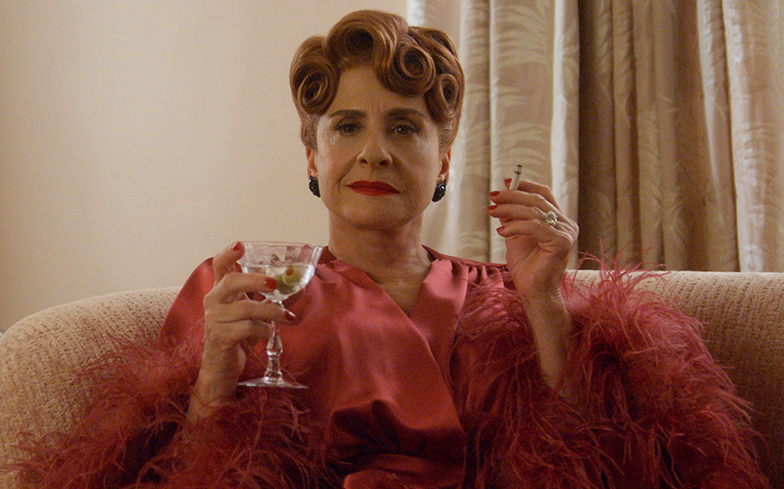 Are we getting a second season of Ryan Murphy’s latest Netflix show Hollywood?

The seven-episode limited series, which is co-created with Ian Brennan (Glee, Scream Queens), is billed as a “love letter to Hollywood” and follows a group of aspiring actors and filmmakers as they try to make it in a post-World War II world.

Each character in the series offers their own glimpse into Hollywood’s Golden Age, highlighting the racism, sexism, homophobia and decades-old power dynamics that are still prevalent in the entertainment industry today.

While the show may have garnered a mixed response from critics, it’s received plenty of praise from viewers who loved getting the chance to see a more diverse depiction of Hollywood where everyone (who deserves it) gets a happy ending.

So naturally, fans have been wondering if a second season is in the pipeline, including one who asked, “Are you planning a season 2 with the same cast? Please say yes”, in a comment on an Instagram post from Ryan Murphy.

“Well HOLLYWOOD was planned as a limited series, but it’s become so popular that everyone is asking for another season,” he responded. “So who knows? I sure do love this cast though. xo.”

Ryan’s known for his anthology series like American Horror Story and American Crime Story, where each season tells a different story with new characters, so we wouldn’t be surprised if Hollywood ends up going down the same route.

While we wait for official confirmation of a second season (fingers crossed!), check out our guide to the real queer people behind Hollywood.