Will Sarah Michelle Gellar appear in the upcoming Buffy reboot? 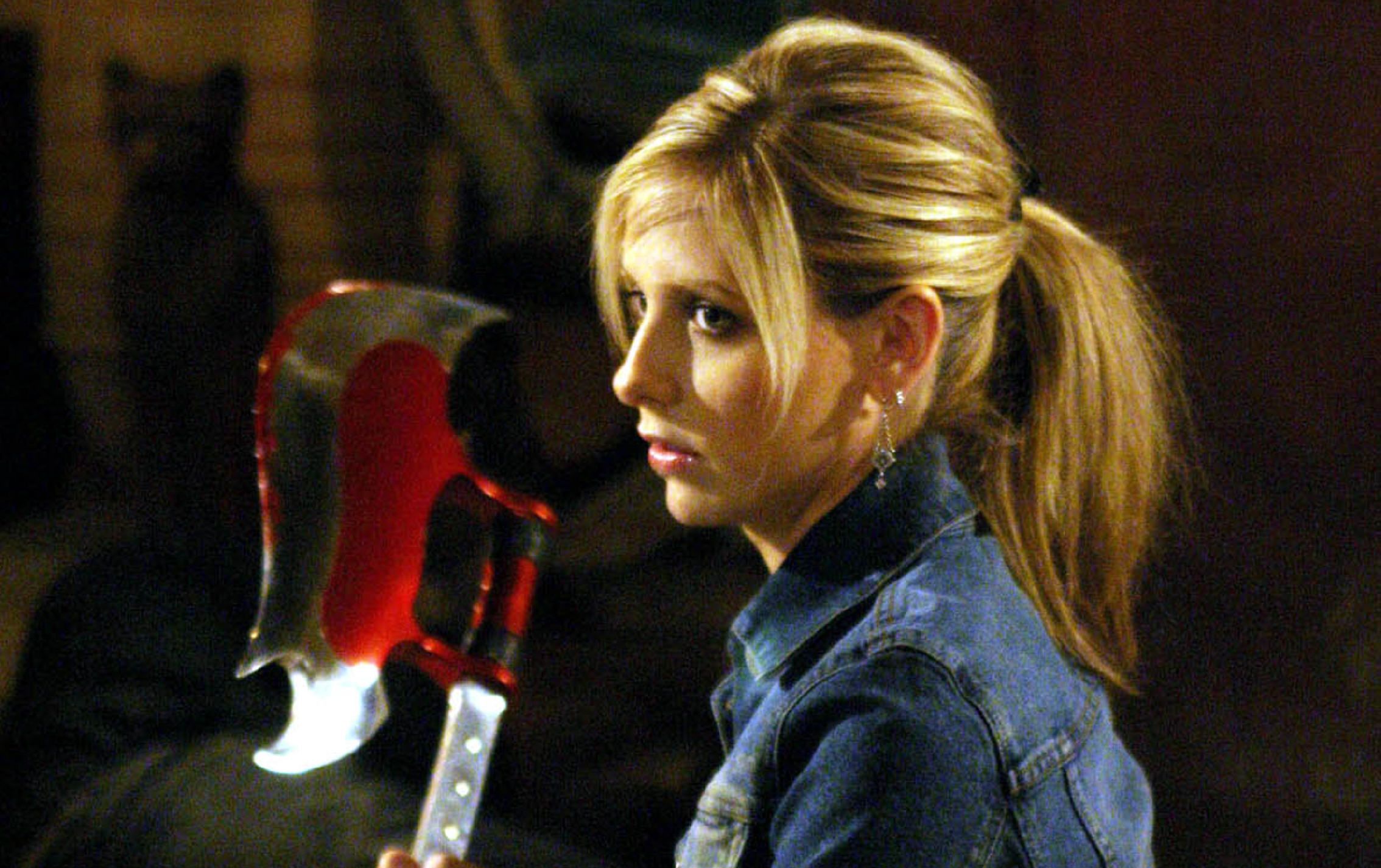 “I think that it’s a great story.”

Sarah Michelle Gellar has refuted claims that she will appear in the upcoming Buffy the Vampire Slayer reboot.

The American actress slayed as the title character in the acclaimed fantasy drama from 1997-2003, and was nominated for several awards for her performance, including a Golden Globe.

Buffy is often ranked as one of the most iconic female characters of all time.

When asked about potentially reprising her role for the reboot, she responded: “I don’t know anything about it, honestly.

“I think that it’s a great story and I’m glad that it will get retold and hope that people will watch it. But, you know, I’ve told my story with it.”

As one of the most beloved shows of all time, it was unsurprising that it was met with an enormous amount of backlash.

With so many other storylines to explore, such as the slayer lineage and the power embedded to thousands of “potentials” from the series finale, do we really need a reboot?

Owusu-Breen addressed the negative reception, and possibly confirmed that we’re looking at a revival instead of a full-blown reboot. She tweeted: “For some genre writers it’s Star Wars. Buffy the Vampire Slayer is my Star Wars. “I watched her fight, and struggle and slay. There is only one Buffy. One Xander, one Willow, Giles, Cordelia, Oz, Tara, Kendra, Faith, Spike, Angel… They can’t be replaced.

Sarah may not be making her vampire slaying comeback, but she will return to the small screen in the upcoming thriller miniseries, Sometimes I Lie, which is based on Alice Feeney’s critically-acclaimed debut novel of the same name.

She will play Amber Reynolds, a woman who wakes up in hospital unable to move, speak or open her eyes, but is able to hear everyone around her.

Each episode will flash between Amber in the hospital, her childhood and the events that led up to her being hospitalised.

Although she doesn’t remember what happened to her, she suspects her husband was responsible for putting her there.

According to Deadline, Sarah will also executive produce the series alongside Ellen DeGeneres and Warner Bros TV.

Robin Swicord, who earned an Academy Award nomination for her work on The Curious Case of Benjamin Button, will helm the adaptation.

This will be Sarah’s first TV series since the short-lived ABC comedy, The Crazy Ones, which starred the late Robin Williams. She also led another short-lived TV drama, Ringer, which was cancelled after one season.

Sarah has also starred in iconic films such as Cruel Intentions, I Know What You Did Last Summer, Scream 2, Scooby Doo, Scooby Doo 2: Monsters Unleashed, The Grudge and The Grudge 2.

Check out her most iconic TV and movie moments here.

Related: Buffy producer says the death of lesbian character Tara was “too far”.