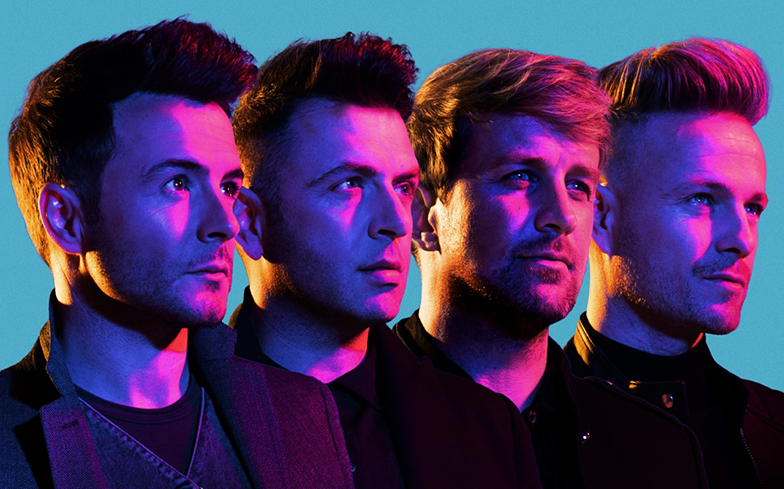 Westlife new album will be the ‘best of their careers’.

Their new album, titled Spectrum, is available for pre-order today (12 April), on the 20-year anniversary of their first ever UK single, Swear It Again.

In trying to create “the best album of our careers,” Westlife have collaborated with superstar hitmakers such as Steve Mac, Ed Sheeran and James Bay.

“We couldn’t be happier with how the last few months in the studio have gone and we cannot wait for our fans to hear the end results. We are making new fresh pop music for old and new fans alike and are so excited to share Spectrum with everybody,” the band said.

Shane, Nicky, Mark and Kian announced their return to music in October 2018. In addition to the album, as part of their comeback they have also announced a summer tour, with 32 dates in the UK and 8 massive shows in Southeast Asia between July and August.

Spectrum is available for pre-order now.