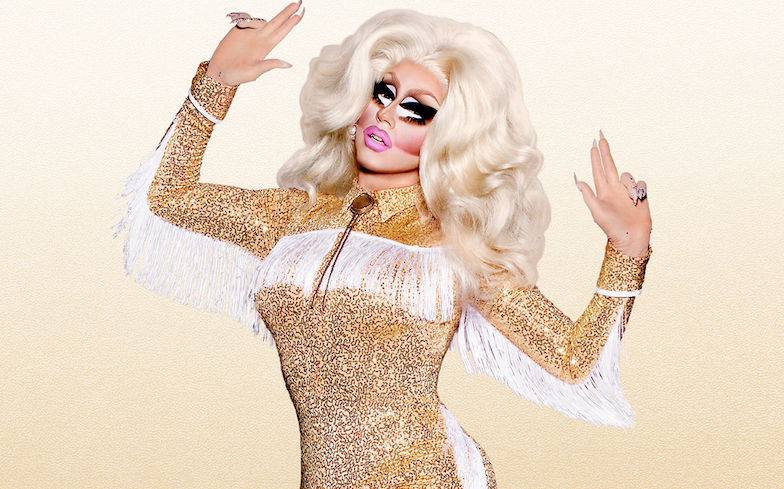 Trixie Mattel has provided her opinion on the rumoured cast of RuPaul’s Drag Race All Stars 4.

She stanned the first nine girls the interviewer brought up, but wasn’t so enthusiastic about the final queen…

Watch Trixie throw some shade below.

Related: Did Willam just give away a massive Drag Race All Stars spoiler?