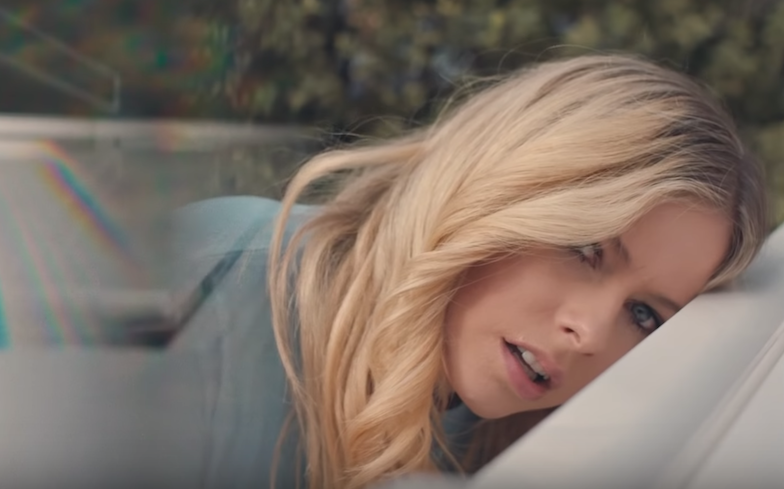 Avril Lavigne has released the second single from her upcoming sixth studio album, Head Above Water.

Tell Me It’s Over sees the Canadian singer-songwriter ditch her pop/rock roots to explore a more retro and soulful sound, and is accompanied by an equally retro Christmas-themed music video.

“I wanted to write something classic and have been inspired by some of the timeless queens I listen to everyday at home, Billie Holiday, Ella Fitzgerald, Aretha Franklin and Etta James,” Avril said in a statement.

“They represent women who stand up for women and aren’t going to put up with a man’s bullshit anymore!”

Avril has also revealed the official tracklist and release date for her sixth studio album. See below.

It will be the first album release since Avril’s self-titled record in 2013, which spawned singles Here’s to Never Growing Up, Rock N Roll, Let Me Go and Hello Kitty.