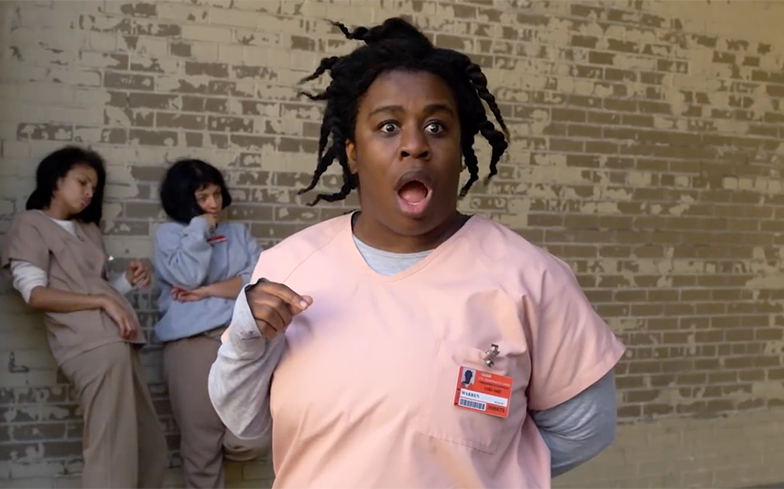 In the three-minute teaser, we witness the inmates being transferred to a maximum security prison after the explosive events of season five, which saw them separated and loaded onto buses after CERT members ended the season-long riot.

Throughout its run, Orange is the New Black has garnered universal acclaim from critics for its humanisation of prison inmates, and its depiction of race, sexuality and gender.

The series has also received 16 Emmy Award nominations, including two wins for Abuda.

Season six of Orange is the New Black will debut on 27 July.