Watch the terrifying first trailer for the Sabrina reboot 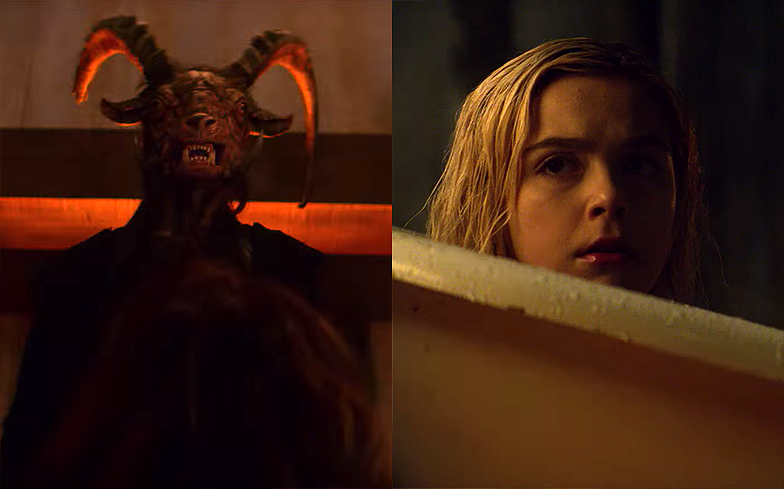 The Chilling Adventures of Sabrina has released its first official trailer, and it’s pure horror.

It’s a far cry from Melissa Joan Hart’s version of Sabrina. Check out the first trailer below.

All ten episodes of Netflix’s Buffy-esque reboot will be released on 26 October.