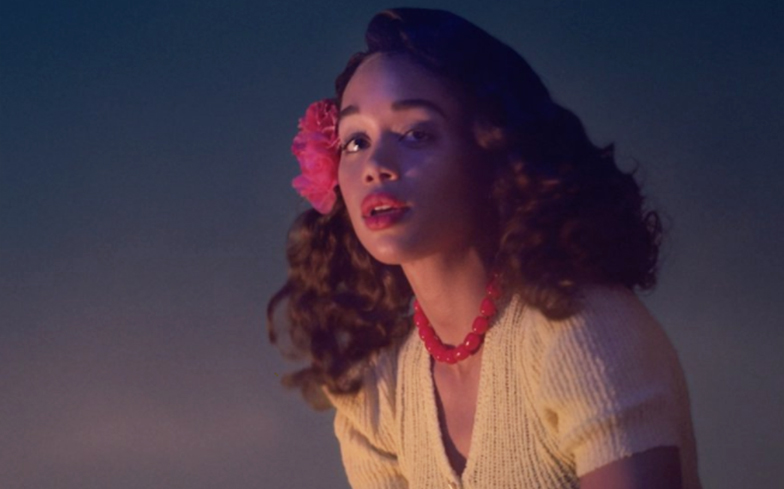 Ryan Murphy has shared the opening sequence for his new series Hollywood.

Murphy’s shows are known for having great opening sequences (fans go wild for American Horror Story’s intense introduction credits each year) and the gorgeous Hollywood opening is no different.

The clip, shared by both Murphy and the official Hollywood social media accounts, sees stars David Corenswet, Darren Criss, Jeremy Pope, Laura Harrier, Samara Weaving and Jake Picking climbing the Hollywood sign, and helping each other along the way.

Watch the opening sequence here or below.

Hollywood will premiere 1 May on Netflix.