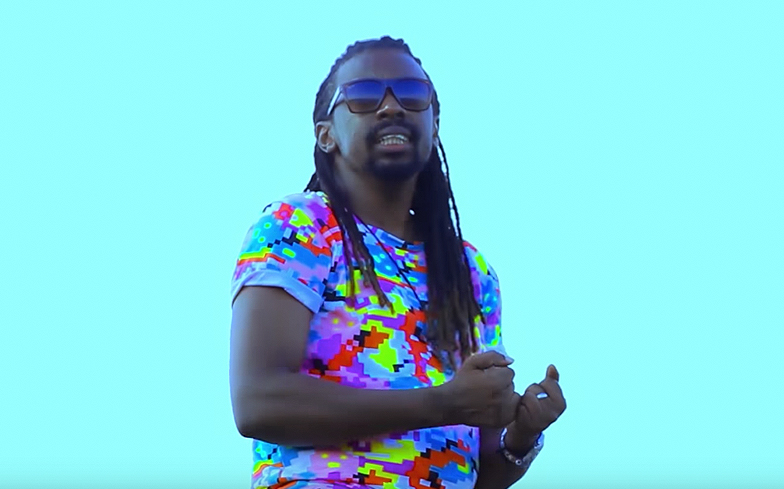 Rainbow Riots have released the music video for their uplifting Pride anthem We Need Love, which has been given a new dance remix for the visual.

The track features Ugandan LGBTQ artist Brayo Music, who is now enjoying a global audience with his universal message of love after being discriminated against in his home country simply based on his sexual orientation.

It was produced by Rainbow Riots founder and LGBTQ rights activist Petter Wallenberg.

LGBTQ artists from some of the world’s most dangerous countries to be gay have contributed to the Rainbow Riots album in support of the global fight for LGBTQ equality.

Rainbow Riots features a number of LGBTQ voices from countries where being gay is still punishable, including Uganda, Malawi and Jamaica.

Petter headed up the project last year, which developed from a protest against the booking of Jamaican musician Sizzla in Stockholm in 2012, whose song’s lyrics incite the murder of gay people.

He then brought together many artists involved in the album for a special performance at Stockholm Pride last August, which marked the first time some of them performed outside of their home country.

All profits from the sale of Rainbow Riots’ album – which is available to download now – go to the charity, and fighting for global LGBTQ equality.

Rainbow Riots have confirmed plans to announce their next project very soon.