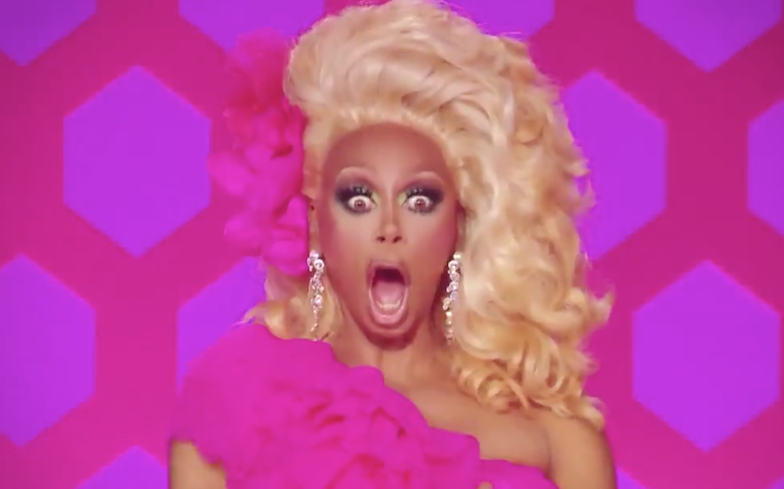 RuPaul’s Drag Race has just unveiled the first sickening trailer for All Stars 4.

The short teaser provides a preview of the fan-favourite contestants battling it out on the main stage, as RuPaul, Michelle Visage and the guest judges look on… totally gagged.

From what we can see, it looks like the season will follow its two predecessors, with the premiere having our queens showcase their charisma, uniqueness, nerve and talent for a variety special.

Are we about to witness some Aja-style slayage once more? Ru’s face says it all.

It will premiere 14 December on VH1, one week after a very special instalment titled Drag Race Holi-Slay Spectacular, which will bring together eight of the show’s favourite queens.

Watch the first trailer below.

Check out the queens in their finest winter couture for the All Stars 4 promotional photoshoot here.